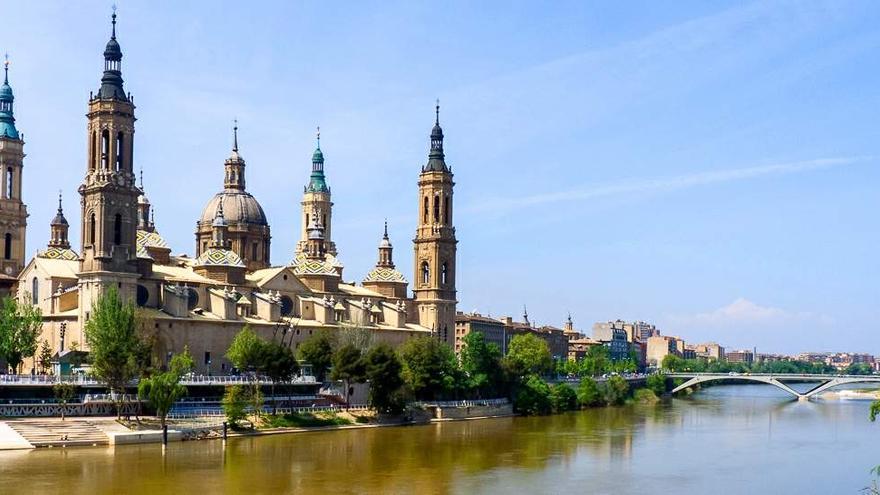 The General Directorate of Public Health will issue an order, which will be published in the coming days in the Official Gazette of Aragon, to incorporate Zaragoza into phase 2 from next Thursday until the following Thursday, October 15, as a preventive measure against the possible holding of social gatherings and celebrations on the holidays surrounding October 12, Pilar Day.

This decision is part of the principle of prudence, given that the epidemiological data of the Aragonese capital reflect an incidence of between 200 and 300 cases per 100,000 stable inhabitants in recent weeks. Thus, these measures are intended to both preserve the health system and prevent future confinement of the city in subsequent weeks.

In this way, Zaragoza will go to phase 2, with the exception that 75% will be allowed to be maintained in shows and cultural activities that have pre-assigned seats. The details, however, will be reflected in the aforementioned order.

Likewise, and given the decrease in cases, an order will be issued tomorrow to remove the perimeter confinement of Ejea de los Caballeros, which will remain in phase 2.

In the same way, and given the increase in the positives notified in recent weeks, the city of Huesca will also go to phase 2, without perimeter confinement, for a week. The capital of Huesca has reached a rate of 700 cases per 100,000 inhabitants.

And, finally, the perimeter confinement of La Almunia and its transition to phase 2 will also be decreed by order that will be published tomorrow in the BOA. The municipality has reached rates of 1,000 cases per 100,000 inhabitants, so the General Directorate of Public Health It has decided to make this decision to stop its upward trend and considering that this nucleus is a pole of attraction for its surroundings.