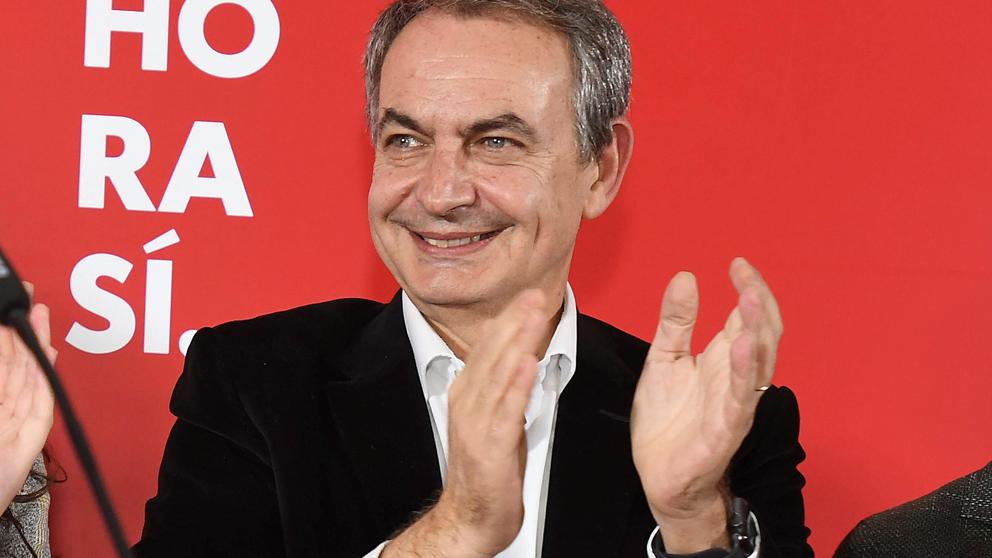 The former president of the Government José Luis Rodríguez Zapatero has ensured that “wished"To occur he pre-agreement from government With which PSOE Y United We Can
"They have surprised this week." “The agreement with which we were surprised this week seemed very good to me. I wanted it to happen, ”said the former president of the Executive in an interview with the Cadena Ser.

He also said he did not bother when the secretary general of Podemos, Pablo Iglesias, revealed that he was the top leader of the PSOE who suggested that he ask Pedro Sánchez for active employment policies. "It is very difficult for me to get angry," he said.


"In Catalonia, those who bet more on the dialogue will be those who approximate a recovery of stability and minimum understanding and coexistence"

Regarding the situation in Catalonia, Zapatero has stressed that he is "absolutely convinced" that in the long term "those who are more committed to dialogue will be those who approximate a recovery of stability and minimum understanding and coexistence."

In this sense, he added that when you have the conviction that dialogue is the only way out "you have to start it up". “There is no alternative to the crisis we have had in Catalonia other than dialogue. It has to be an open and sincere dialogue, ”he defended.

For the former socialist leader, it has to be a dialogue that "does not cease, where everyone can propose all the alternatives there are." "The independentistas made a trip to nowhere that has no return, but Spanish democracy makes us have to reach out to return from that trip," he stressed.

“It causes me perplexity, almost allergy, to hear certain current speeches that condemn the dialogue”

In this context, Zapatero has predicted that “sooner or later the dialogue will be launched” in Catalonia and stressed that the dialogue “is the essence of politics”. Thus, he pointed out that we have to talk “always until the last minute, until the last second, with the most incredibly difficult adversary”.

"It causes me perplexity, almost allergy, to hear certain current speeches that condemn the dialogue, that exclude it and that even consider it a vice," he criticized.