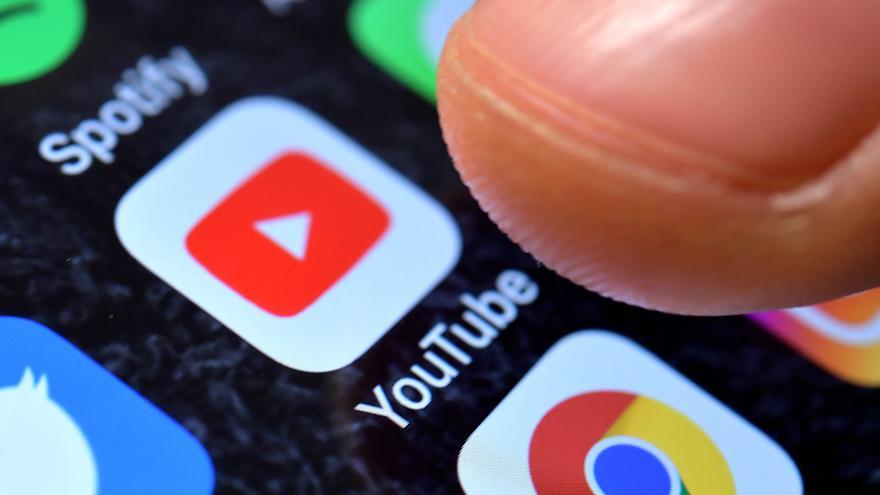 The online video portal YouTube will stop producing original content under the YouTube Originals brand, a strategy that it implemented six years ago to compete with platforms like Netflix and HBO. Since its debut in 2016, the brand has premiered series such as 'Cobra Kai' and 'Step Up', as well as documentaries and reality television formats starring Hollywood stars such as Will Smith and singers of the stature of Justin Bieber, Camilo, Alicia Keys and Demi Lovato. However, YouTube Originals' strategy failed to take off and lost some of its productions to other competing platforms, such as 'Cobra Kai', which passed into the hands of Netflix.

The commercial director of Youtube, Robert Kyncl, announced on Tuesday the change of plans for the portal, which is owned by Google and from now on will base its business model on hosting content produced by independent creators. "Going forward, we will only fund shows that are part of our Black Voices and YouTube Kids programs," Kyncl added. Also, the director of the division of original formats, Susanne Daniels, will leave the company.

Among the YouTube Originals productions with the most impact they have highlighted 'Justin Bieber: Seasons', 'Demi Lovato: Dancing With The Devil', 'Will Smith: Best Shape of My Life' and 'The Real Story of Paris Hilton'. The brand also broadcast live concerts by artists such as Taylor Swift, Coldplay, Paul McCartney and Andrea Bocelli.

YouTube was born in 2005 as a platform to host videos published by users and in 2006 it was acquired by Google, after which it became its second most visited portal and one of the most popular internet platforms in the world.