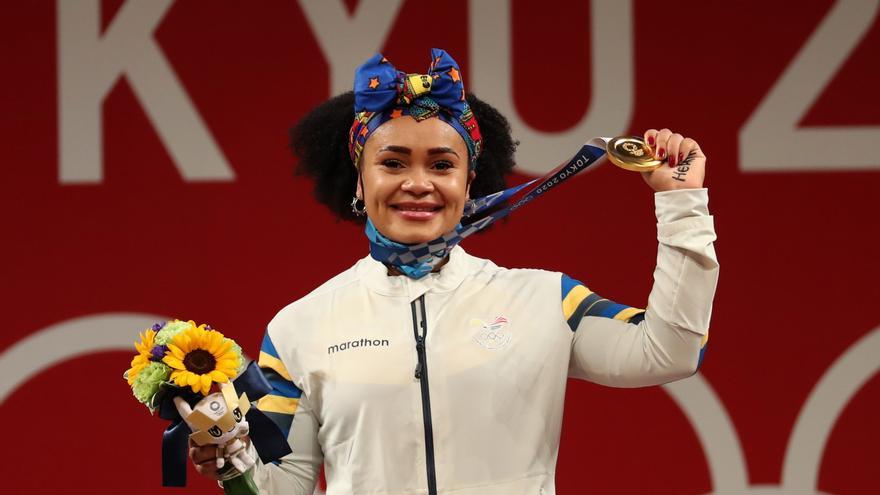 Quito, Sep 12 (EFE) .- Youth has been the main protagonist of the VII edition of the International Book Fair of the Ecuadorian city of Guayaquil (FILG), which concluded this Sunday after five days of face-to-face exposure, in full process de-escalation of measures against the coronavirus pandemic.

The significant advances in the country’s vaccination process, which has already exceeded 60 percent of the immunized population, allowed the fair to take place in person, although virtual exhibitions by several foreign writers were also presented.

Gloria Gallardo, organizer of the meeting and president of the city’s Municipal Tourism Company, described in statements to Efe the international fair as “a success”, which had the slogan: “Guayaquil is my destination to read and grow.”

“Young people have taken over the fair,” remarked Gallardo, who estimated that of the 25,000 visitors who visited the “Simón Bolívar” Exhibition Center, where the fair took place, easily 40 percent came from the youth sector.

He even said that a publishing company that presented its offer at the Fair assured that it had run out of all the material for young people it had exhibited.

At the Fair there was a special space for the Argentine Joaquín Salvador Lavado Tejón, known as Quino, the creator of Mafalda, who died on September 30 of last year.

Likewise, at the fair the book on the biography of the Ecuadorian athlete Neisi Dajomes, by the writer Álvaro Alemán, entitled “Raise like a girl” was launched.

Dajomes was the first Ecuadorian woman to get an Olympic gold medal for her country, in the weightlifting event, in the 76 kilogram category, held on August 1, during the Tokyo Olympic Games.

The athlete herself went to the Guayaquil Fair to participate in a talk about her experience and to sign autographs.

The presence of the athlete was one of the pleasant novelties in this edition of FILGuayaquil, which exceeded the expectations of the organizers in the current times of pandemic.

Among the foreign authors invited to participate in person at the Fair were the Bolivian Edmundo Paz, the Spanish Alejandro Morellón, the Bolivian Giovanna Rivero, the Uruguayan Fernanda Trías, the Argentine Hinde Pomeraniec, the Chilean Lily del Pilar and the Mexican Flor Salvador .

Likewise, the Argentine Camila Sosa Villada, the Guatemalan Eduardo Halfón and the Spanish Elena Medel, among others, have participated virtually.

The fair also offered a wide literary offer with 50 sites for bookstores and publishers, as well as spaces for conferences.

The objective was to encourage the habit of reading among citizens, mainly children and young people, added the organizers.