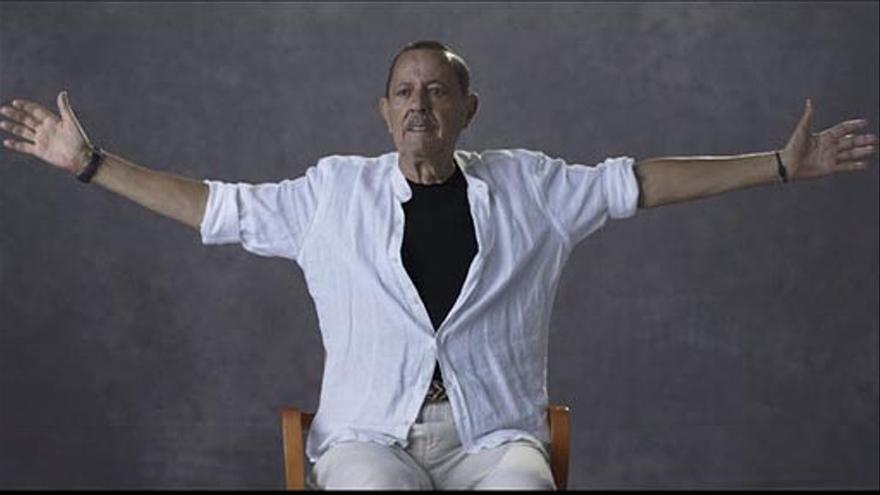 Telecinco issues the second part of the Julián Muñoz docuseries (22:00 hours). This week, Muñoz continues his reflections reviewing his time as deputy mayor in the Marbella City Council, the events that concluded with the so-called Malaya Operation, his imprisonment and later that of Isabel Pantoja. On the set, the gathering moderated by Joaquín Prat will feature Ángela Portero, Paloma García-Pelayo, Rosa Villacastín, Antonio Rossi and Juan Luis Galiacho.

Celebrities before the microphone on Antena 3

'Your face sounds familiar to me 9' come back tonight to Antenna 3 (22:00 hours). At this Friday's gala, On this occasion, Lydia Bosch will be Imenda Rivera ('Coco'), Agoney will become Bon Jovi and David Fernández will get into the skin of Pedro Marín. For her part, María Peláe will sing as Vanesa Martín, Lolés León will bring a friend to imitate Alaska and Dinarama, Eva Soriano will have the challenge of Dua Lipa and Rasel will become Macaco. In addition, Los Morancos will have to clone themselves in Tatiana and Nia, winner of this eighth gala, will be Usher.

the 1 TVE premieres tonight (10:10 p.m.) 'The keys of the 21st century', the new current affairs program presented by Javier Ruiz. The journalist will analyze in depth the current issues, through experts, so that the audience has all the necessary elements to form an opinion. At the premiere, the first topic will be the debate on whether vaccination against COVID should be mandatory. The space will address the issue from a dual perspective, health and legal. Among other guests, the director of the WHO Public Health Department, María Neira; the virologist Luis Enjuanes, who works at the CSIC on the Spanish vaccine, and representatives of judicial associations. The second theme of the night will be the business of misinformation, fake news. Among other guests, the director of the Department of National Security, Miguel Ángel Ballesteros; technology expert Enrique Dans, and Verifica RTVE.

the sixth bet tonight (10:30 p.m.) for a new installment of 'Research team'. This week, the program deals with an unsolved crime: that of Miriam, a 25-year-old girl who appeared 950 meters from her house with 89 stab wounds to her body. A brutal murder that so far has only had one detainee, her roommate, Sergio, the last person to see her alive when she leaves home to walk her dogs. The only incriminating evidence is that his DNA appears on the label of the jacket Miriam was wearing that night. The key question is whether Sergio was able to walk the distance from the house to the crime scene and kill Miriam in 11 minutes. However, the evidence is not conclusive and after 4 months in prison the judge orders his release. Now, the case has taken a new turn: a drug addict in the area, who coincided with Sergio in jail, has just accused himself of the young woman's death.

The cryptocurrencies, to analysis in Four

Four program tonight (22:30 hours) a new program of 'In the spotlight'. In today's report, María Miñana delves into cryptocurrencies and explains what the immediate future holds with the so-called Metaverse, a virtual universe with its own cryptocurrency, in which people move through avatars and offers innumerable possibilities to do business. Likewise, the program has the testimonies of entrepreneurs who have become billionaires with cryptocurrencies; a Spaniard who has become one of the most acclaimed crypto artists; the largest collector of crypto art in Spain, and experts in the creation of virtual environments for metaverses. In addition, psychology professionals are heard explaining how these new realities affect human beings.