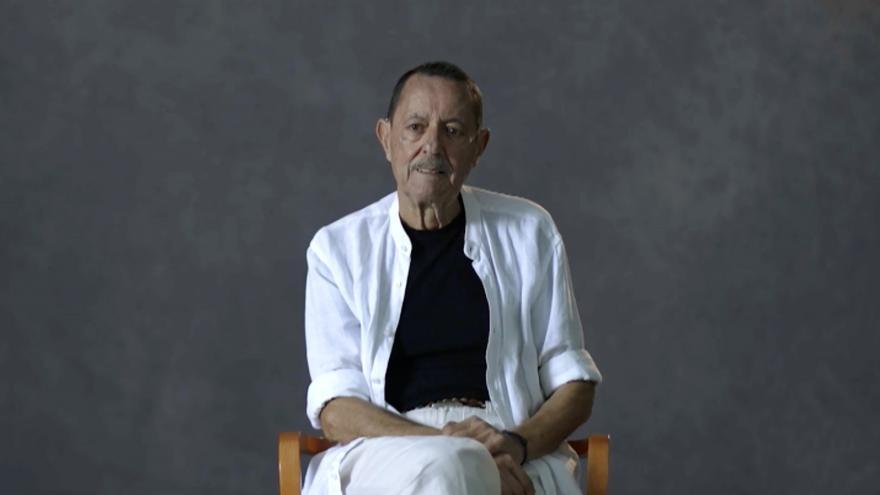 The first part of the docuseries centered on Julián Muñoz arrive tonight Telecinco (22:00 hours). The interview with the former mayor of Marbella will be divided into several blocks that will alternate with a live chat moderated by Joaquín Prat. The presenter will be accompanied on set by Paloma García Pelayo, Rosa Villacastín, Juan Luis Galiacho, Ángela Portero, José Manuel Parada and Lalo Álvarez, who will analyze the statements of the former mayor of Marbella.

‘Your face sounds familiar to me 9’ come back tonight Antenna 3 after his Christmas break (10:00 p.m.). At this Friday’s gala, Agoney will be Michael Jackson with the song ‘Bad’; David Fernández will imitate Miki Núñez with the song ‘Me vale’; Eva Soriano will play Avril Lavigne with ‘Sk8er Boi’; Loles León will get into the skin of Lina Morgan and her song ‘La Lola’; María Peláe will be Anastasia with the song ‘Sick and tired’; Los Morancos will be Diego El Cigala and will perform the song ‘Lágrimas negra’; Rasel will share the stage with Mala Rodríguez and her song ‘I have a deal’. Lydia Bosch will have to imitate Marisol with the song ‘Mami panchita’; Nia will be Jennifer Hudson with the theme ‘One night only’. In addition, the program will feature Tania Llasera as the guest of the night. The presenter will get into the skin of Julie Andrews with the song ‘Do-Re-Mi’ from the movie ‘Smiles and Tears’.

Scams in used cars, analyzed with Gloria Serra at laSexta

the sixth opt tonight (10:30 p.m.) for a new installment of ‘Research team’. This week, the space presented by Gloria Serra investigates the ‘Scams of occasion’. The lack of supplies from the automobile sector has triggered the second-hand market. There are no new cars and used cars are sold 20% more expensive. The increase in cheating has also been exponential. . Never have these vehicles sold so fast in Spain. In the fields they only last a few days. Many have been able to see a business opportunity, but others take the opportunity to swindle and earn quick money. Internet has become the sieve of false bargains that the reporters of the program discover.

Four broadcasts tonight (10:30 p.m.) a new program of ‘In the spotlight’. In today’s report, Boro Barber travels to the Spanish fields where hemp cultivation has exploded and gathers the opinion of experts and consumers who explain the properties of these products. Verónica Dulanto, for her part, travels to California, where the recreational consumption of marijuana is legal, to show the destinations of hundreds of Spaniards who move there each year to work as seasonal workers on farms. There he finds that some of them end up working on illegal crops, putting their lives in danger.

What’s more, the 1 TVE schedules a new screening of the film ‘hearts of steel’ (10:10 p.m.). April 1945, the war is about to end. Under the command of veteran Sergeant Wardaddy (Brad Pitt), a brigade of five American soldiers aboard a tank (El Fury) has to fight against a Nazi army on the verge of despair, because the Germans know that their defeat was already sung by back then. The group is at the forefront of a deadly mission behind enemy lines, and they are outmanned and outgunned.