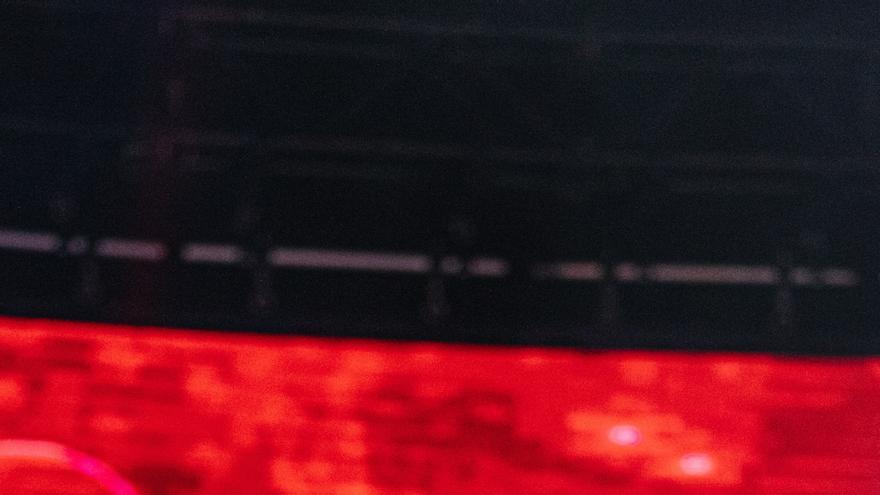 Drafting Culture, Sep 17 (EFE) .- Puerto Rican Yartzi will defend the title of Red Bull Batalla de los Gallos and will try to win the three-time championship in the United States National Final to be held next Saturday, September 18 in Los Angeles.

Yartzi, the current title holder of the last two editions after his successes in 2019 and 2020, will seek to establish himself as the first three-time champion in Red Bull history to win his national champion crowns consecutively.

Only the Mexican Aczino can boast of having three national finals in his possession, to which we must also add a Colombian championship, although it is true that he did not achieve it consecutively (2014, 2015 and 2017).

The Puerto Rican, one of the greatest exponents of Hispanic freestyle on the North American circuit, will also try to certify a new classification for the International Final to be held in Santiago de Chile, where he could face the current champion, the Mexican Rapder , and claim revenge for the elimination of the 2020 edition in the Dominican Republic.

Thus, along with Rapder, the Mexicans Aczino, bronze last year, and Skiper, as Aztec national champion, the Spanish Skone, as runner-up of the 2020 International, Hammer, champion of Uruguay, P8, champion of Costa Rica, Basek, champion of Chile, and Marithea, recent champion in Colombia, also have their place secured for the big event.

Although “El Cacique” returns as the main candidate, the reappearance of legends such as Jay Co, national champion of the Dominican Republic in 2007, and LinkOne, national champion of Puerto Rico and International in 2007, completes a list of which El Dilema and Jordi, silver and bronze in 2020, OG Frases, Reverse, El Poeta, RuRa, Adonys, Cuban, Ackonn, Boss, GIO, Klaze and McBetho.

Precisely, Jay Co and Link One will meet again 14 years after the last time they met, since they were the contenders in that controversial last round of the 2007 International Final held in Venezuela, in which Kim MC, the only woman, also participated. in a World Cup event to date, or the Spanish Rayden and Noult.

The jury will be made up of the popular Mexican rapper Snow Tha Product, the former Puerto Rican member of the well-known group Calle 13 and the feisty Jony Beltrán, Cacha and El B. The show will be broadcast through the official Red Bull channels.