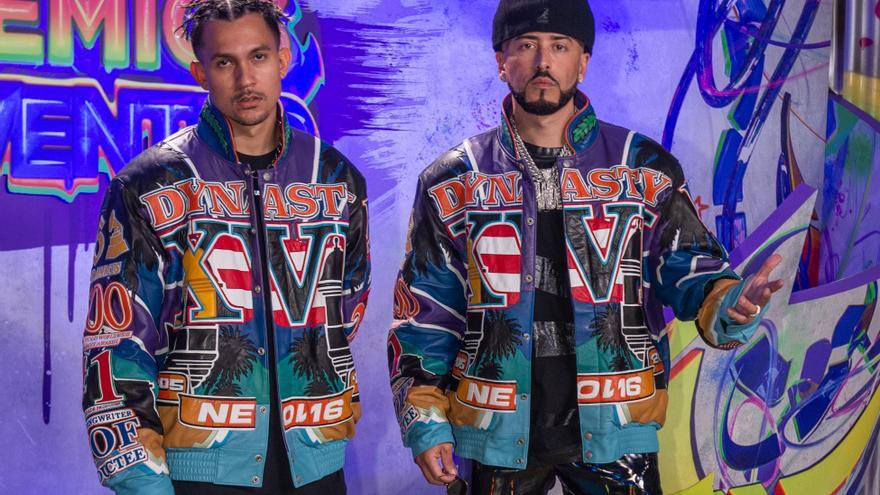 San Juan, Jul 30 (EFE) .- Puerto Rican urban artists Yandel and Tainy released this Friday the music video for the song “Una más”, which appears on their joint album “Dynasty” and in which their colleague and compatriot Rauw collaborates Alexander.

For the video, the artists model custom-made special-edition jackets designed by Jeff Hamilton, whose handcrafted garments have been seen on NBA legends like Jordan, Kobe Bryant and LeBron James.

“Dynasty” was released on July 16.

It was in honor of their friendship and professional musical legacy of 16 years throughout the evolution and globalization of reggaeton that singer Yandel and producer Tainy decided to release this album together.

Tainy and Yandel have worked together since the first one was 16 and he was part of the production of the songs of the Wisin y Yandel duo “Pam Pam”, “Noche de Sexo” and “Sensation”.

Despite being in his teens, Tainy’s character, creativity, and discipline quickly conquered Yandel.