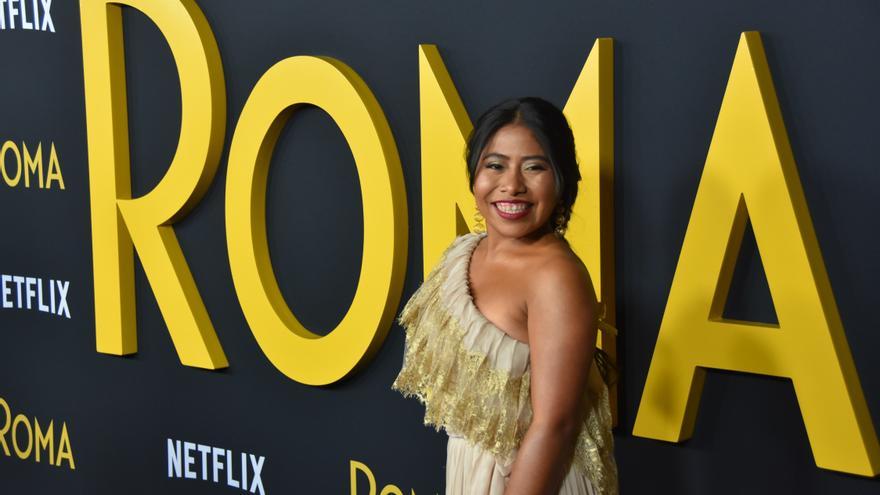 Mexico, Mar 10 (EFE) .- Two years after the success of “Roma”, by Alfonso Cuarón, its protagonist, the Mexican actress and activist Yalitza Aparicio, returns to the cinema to shoot a horror film, “Presences”.

Recorded in the municipality of Tlalpujahua, in the state of Michoacán (western Mexico), the film, the second in which Yalitza Aparicio participates, tells the story of a man who experiences strange events in a cabin in a forest after the death of his wife.

Wearing a protective mask due to the coronavirus, Aparicio appears in a video released by the Ministry of Tourism and is “happy” to be filming “Presences” in Tlalpujahua.

“It is a wonderful place and I have had the opportunity to visit some places that are close here, I already went up to the viewpoint, I already went to the mine, and everything has been incredible,” he says.

Also working in the film is Mexican actor Damián Alcazar, known for his participation in “La ley de Herodes” (2000) and for his controversial current political opinions.

Since the Oscars ceremony in 2019, the expectation around the professional path that Yalitza Aparicio would take in the field of acting had been constant.

During the promotion of “Roma”, the actress – originally from Tlaxiaco (Oaxaca, southern Mexico) and who studied to be a teacher – received both harsh criticism and praise from the public and people in the industry.

In addition to being labeled with racist overtones on several occasions, Yalitza was attacked for not having studied acting and having reached international awards accompanied by Marina de Tavira.

Yalitza stood strong and firm in the face of her work and faced criticism by highlighting her pride in her indigenous roots and underlining her desire to learn more.

Without news of her in the world of acting, Aparicio remained present as an activist and promoter of women’s rights and is currently a goodwill ambassador for the United Nations Educational, Scientific and Cultural Organization (UNESCO).

It also has a YouTube channel in which it shows a personal and little-known face, which has served as a platform to publicize its culture and the talent of indigenous women and in which it addresses social issues.