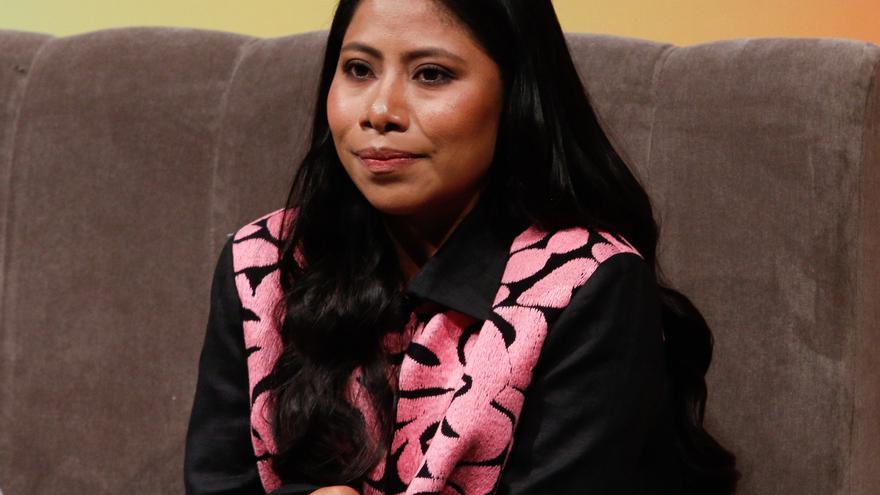 Los Angeles (USA), Feb 10 (EFE) .- Yalitza Aparicio, Eva Longoria and Eugenio Derbez appear among the stars of the big screen who will star in the second edition of Global Movie Day, a celebration of cinema on social networks hosted by the Hollywood Academy.

These guests to the second Global Movie Day, which will take place on Saturday February 13, will share with the public various content through the social networks of the institution that organizes the Oscars every year.

Likewise, the Academy will also use its archive and present content from other great film talents such as Kathy Bates, Bong Joon Ho, Laura Dern, Cynthia Erivo, Rian Johnson and Taika Waititi on the internet.

"Global Movie Day reminds us of what we appreciate about movies and what we miss coming together to see them," Academy CEO Dawn Hudson said in a statement today.

"We pay tribute to movies and movie lovers around the world and are counting the days until we can enjoy them together again," he added.

This big screen party held its first edition on February 8, 2020, just one day before the 92nd edition of the Oscars.

The Academy hopes that Global Movie Day will be consolidated as an online meeting between artists and filmmakers and the public, and for this it asked social media users to use the hashtag #GlobalMovieDay that day.