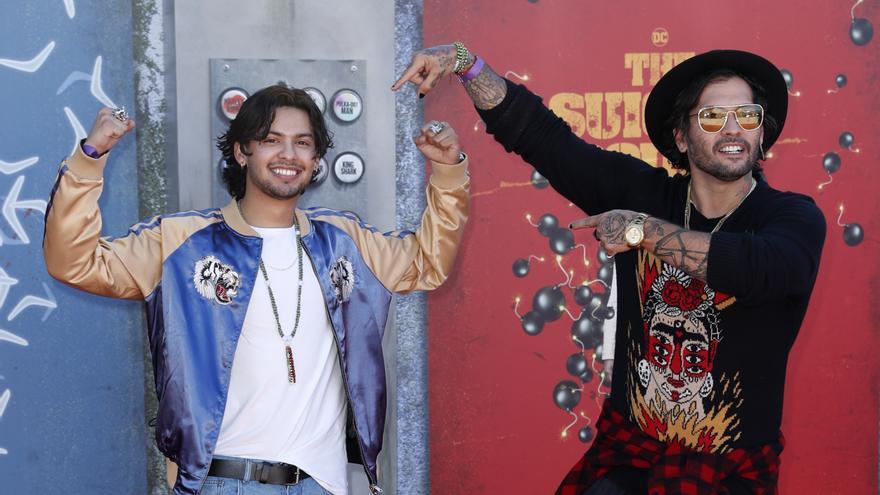 According to an exclusive published this Monday by The Wrap, Maridueña, who has Mexican, Cuban and Ecuadorian roots, would be the main candidate for the leading role in a film directed by Puerto Rican Angel Manuel Soto (“Charm City Kings”).

It would be the first DC Comics feature film starring a Latin superhero.

Blue Beetle is an alter ego that was born on the defunct Fox Comics label in 1939 and has been used by three different characters, but the film being prepared by Warner Bros. will focus on Jaime Reyes, a 16-year-old Mexican-American.

As The Wrap recalls, the Latin public is very interested in superhero films, since they accounted for 22% of the audience for “Wonder Woman” and 21% for “Spider-Man: Homecoming”, despite the fact that their representation in screen is much lower according to the latest reports from the Motion Picture Association.

DC Comics has been incorporating Latinos in the cast of its latest releases, such as Jay Hernandez in “Suicide Squad” and Rosie Perez in “Birds of Prey.”

In addition, the Dominican Leslie Grace has been chosen to play “Batgirl”, after her debut on the big screen with Lin-Manuel Miranda with “In The Heights”.