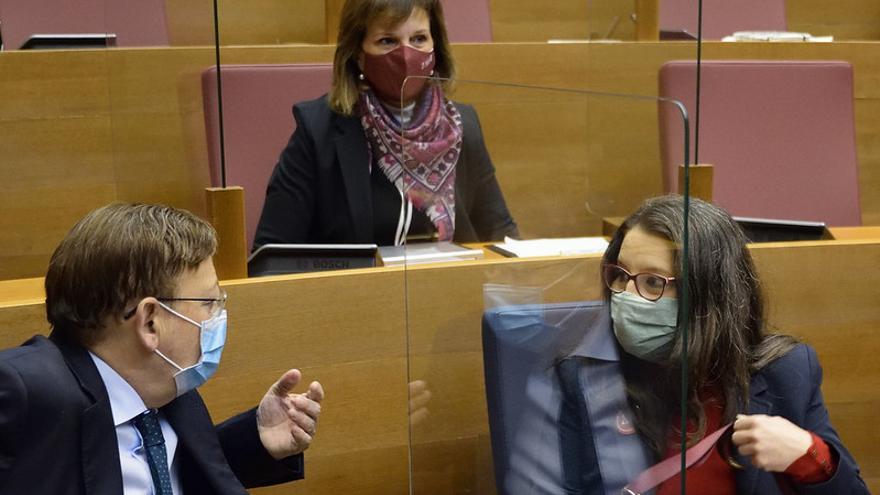 The president of the Generalitat, Ximo Puig, and the vice president, Mónica Oltra, will meet next week after a month of disagreements within the Council. The also spokesperson for the Consell has expressed during the press conference after the plenary session that she “trusts” to hold “a bilateral meeting” with Puig next week, an idea confirmed by both teams.

The meeting will take place a month after the vice-presidency team began to move a certain discomfort with the way of managing the President of the Generalitat, a discomfort that has been dragging on from Compromís for months and that has already been communicated in previous follow-up meetings of the Botanist Agreement. For Oltra’s team, the also leader of the PSPV has monopolized decisions during the pandemic, a vision shared by other leaders such as Rosa Pérez Garijo, Minister of Transparency and coordinator of Esquerra Unida.

That same week, on Wednesday the 2nd, the follow-up meeting of the Botanical Pact was convened at the Compromís headquarters, a meeting scheduled for the end of the year and that the latest disagreements have finished materializing. The agenda includes an “assessment of the development of the agreements of the previous meeting”, the “analysis of the political situation and pending issues” and various issues.

At the press conference this Friday, the vice president, asked if she feels comfortable as a spokesperson for a government with disagreements, has expressed in reference to both her and the president: “We are comfortable to the same extent.” It is important To influence that difference is not division, it is not bankruptcy, it is to have different views that are put at the service of a common project, what is important is the project and it is what makes us feel comfortable, “he said.

In this month of tension, President Puig has avoided making any public comment about the disagreements and has reiterated that his team is focused on managing the pandemic and the health emergency. “Everything can be improved”, he has expressed on several occasions, asked about the co-governance formula of the regional Executive.