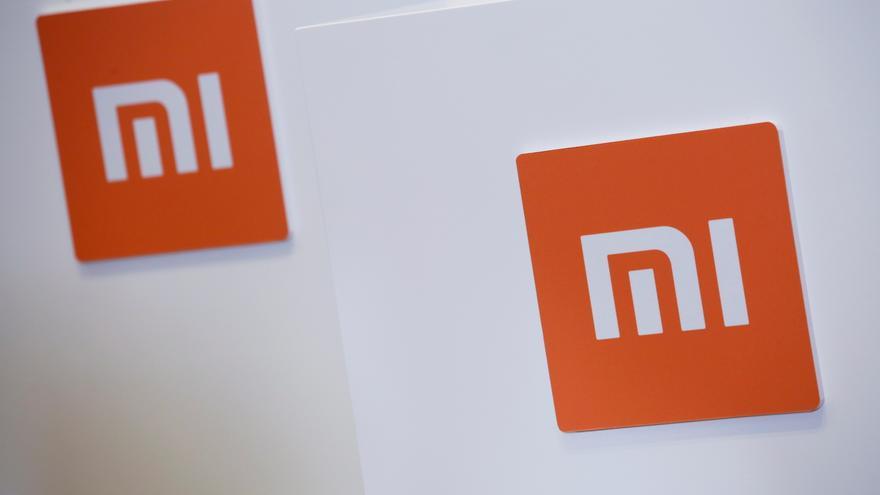 Chinese technology Xiaomi announced this Wednesday that it has reached an agreement with the Department of Defense of USA to remove it from the black list of companies in which it was included in January for alleged links with the Chinese Army.

"The US Department of Defense has reached a peaceful agreement with Xiaomi on this litigation and has removed it from the list of 'Chinese communist military enterprises'"said the Chinese manufacturer in a statement sent to the Hong Kong Stock Exchange, where it is listed.

Immediately afterwards, the technology company regained strength in the Hong Kong parquet and ended the session with gains of 6.1%.

In March a US federal judge decided to suspend the prohibition of investing in this company for considering "deeply flawed" the argument on the links between the Armed Forces and the Chinese Government.

The magistrate considered that the decision, imposed by the Donald Trump administration in January and that linked Xiaomi to the Chinese Armed Forces, was not properly substantiated.

The Department of Defense, which decided not to appeal the ruling, had based these alleged links on the awarding of a Chinese state award to Xiaomi, but the judge considered that it was not a sufficient reason, since hundreds of companies have received that award and are becoming standard in the technology sector.

The intention of the Department of Defense was "counteract the military-civil fusion strategy" from Beijing, which is allegedly trying to modernize its military capabilities with technology and knowledge gained by "companies, universities and research programs that appear to be civilian entities.

Xiaomi is one of the victims of the commercial and technological war between the United States and China by the strategic sectors of the semiconductors or telecommunications globally.

The giant Huawei was the main focus of the former president's attempts Trump from limit the influence of Chinese technology companies in the US and was subject to bans to trade and operate there, especially in relation to 5G mobile technology.

The Democratic Administration Joe biden has been kept in the background in this legal battle and he has suggested that he will not move until negotiating the framework of relations with China with its allies.