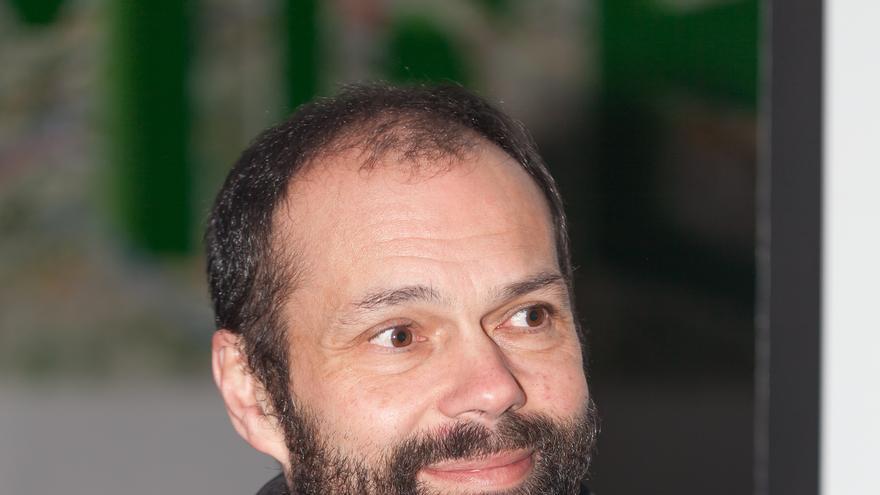 The writer Xesús Fraga has been awarded this Thursday with the National Narrative Prize 2021 for the work Virtues (and mysteries), an award granted by the Ministry of Culture and Sports and endowed with 20,000 euros.

A work that the jury has chosen "to show with a very careful prose, in substance and in form, the story of two generations of brave women from a family in hostile times, and to delve into a story about Galician emigration in England and America ".

Born in London in 1971, Xesús Fraga studied journalism at the University of Salamanca and is editor of the newspaper La Voz de Galicia. As a writer in the Galician language, he has cultivated both the story, "AZ", and the novel, "Solimán", and the youth narrative, "Reo". In addition, he has translated into Galician and Spanish books by Julian Barnes, Vladimir Nabokov, Jack Kerouac, Anne Fine, Roald Dahl, Edith Nesbit, Sylvia Plath and Robert Macfarlane, among others.