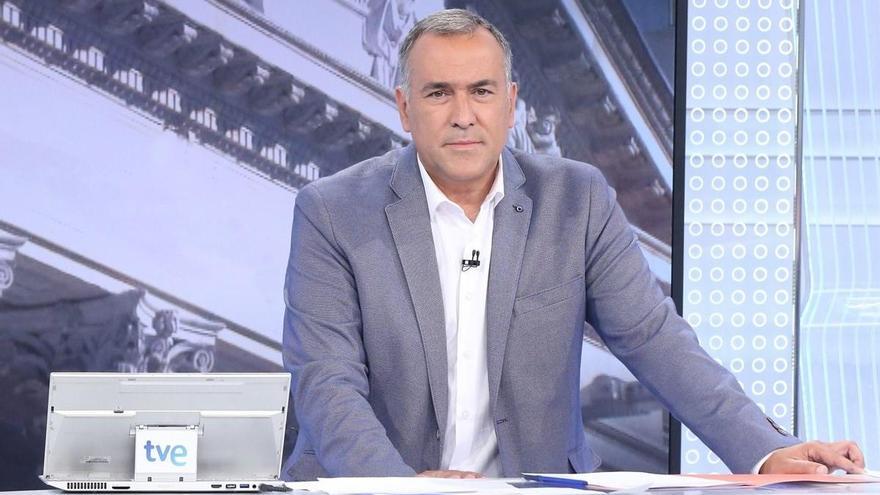 Journalist Xabier Fortes will moderate this Sunday, January 31, the debate on RTVE with the nine main candidates of the regional elections to the Parliament of Catalonia next February 14.

Regarding the format, RTVE has advanced that it will last for 1 hour 50 minutes, time in which the candidates will be able to develop their proposals in matters of health, pandemic management, economy, fit of Catalonia with the rest of Spain, possible post-electoral pacts.

On the other hand, he pointed out that, in the coming days, RTVE Catalonia will also offer territorial debates with the candidates from each demarcation: Tarragona, Girona and Lleida. They will be spaces led by the journalist Marta Sugrañes and that will be broadcast on Canal 24 Horas from 7:00 p.m. to 8:00 p.m., just before the newscast ‘El Vespre’ on La 2.

Likewise, Gemma Nierga – ‘El Cafè d’idees’ (La 2 and Ràdio 4) – will interview the main leaders of each party. The candidates will take part in the program ‘La Hora de la 1’, conducted by Monica Lopez and in ‘Las mañanas de RNE’, with Íñigo Alfonso.

Finally, the start of the electoral campaign can also be followed in a 15 minute special program on Canal 24 Horas in Catalonia, on Thursday at midnight.