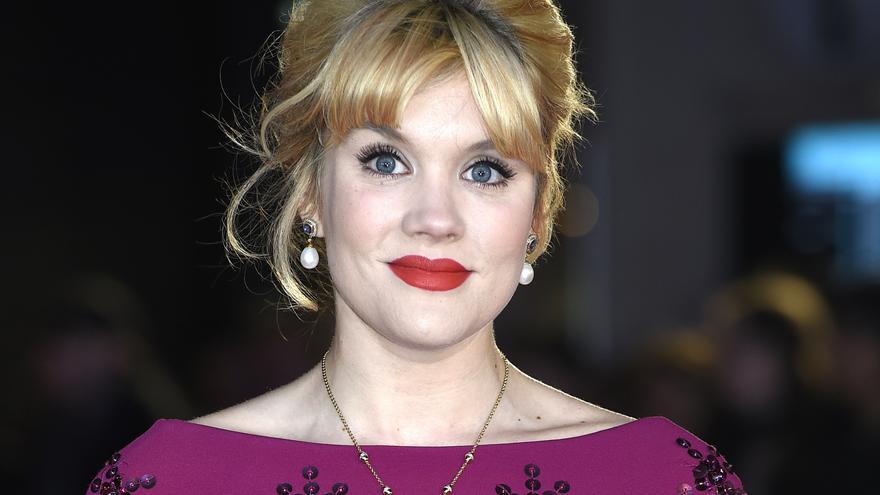 Los Angeles (USA), March 21 (EFE) .- “Promising Young Woman” and “Borat Subsequent Moviefilm” were the big winners at the annual Screenwriters Guild Awards (WGA), which were held today with a virtual ceremony due to the pandemic.

The feminist and surprising “Promising Young Woman”, written and directed by Emerald Fennell, won the award for best original screenplay for a film.

“Promising Young Woman” prevailed in this category over the also nominated “Judas and the Black Messiah”, “Palm Springs”, “Sound of Metal” and “The Trial of the Chicago 7.”

With its distinction at the WGA awards, “Promising Young Woman” promises to fight for the Oscar for the best original screenplay to “The Trial of the Chicago 7”, which with the renowned signature of Aaron Sorkin appeared as the main favorite for this statuette after winning the Golden Globe for best screenplay.

For its part, “Borat Subsequent Moviefilm” won the award for the best adapted screenplay today.

This surreal and grotesque comedy defeated “Ma Rainey’s Black Bottom”, “News of the World”, “One Night in Miami” and “The White Tiger” at the WGA awards.

With this award under its belt, “Borat Subsequent Moviefilm” gains momentum in the Oscar race for best adapted screenplay.

In terms of television categories, the main winner at the WGA was “Ted Lasso,” who won the awards for best comedy and best new series.

In addition, “The Crown” obtained the distinction for the best drama series, while in the sections of best limited series or television film “Mrs. America” ​​as best original production and “The Queen’s Gambit” as best adaptation prevailed.

The recognitions of the different unions will serve to give clues in this strange Hollywood awards season that will culminate on April 25 with the Oscars, which were delayed two months by the coronavirus.