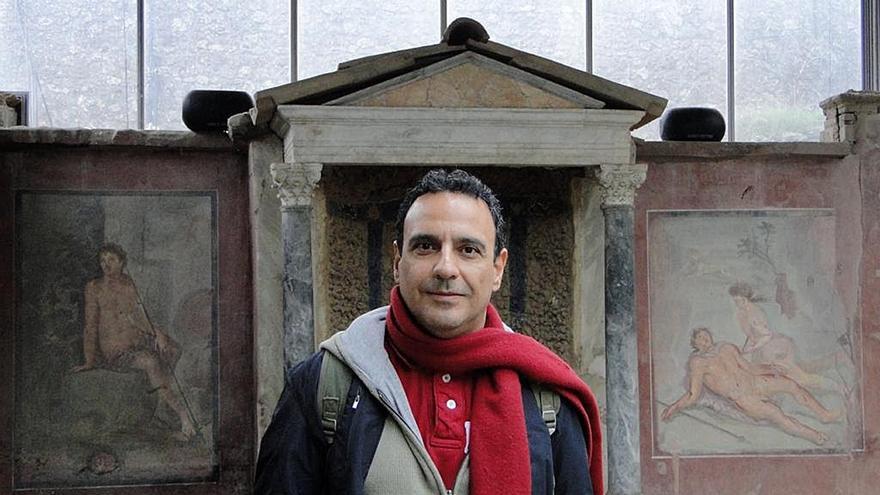 Mexico, Feb 23 (EFE) .- The Veracruz writer Mario Heredia won this Tuesday the second edition of the Claustro / Grijalbo Historical Novel Award for his novel “Son of a tiger”, chosen from among 67 participating novels.

“Thank you for giving me this award in times of bad news. I am very happy and very flattered because I respect the jury, the Senate and the publisher very much,” said the writer through a Facebook live broadcast, who signed with the pseudonym of J. Nepomuceno Almonte.

With the writers Mónica Lavín and Eduardo Antonio Parra in the jury, the second edition of the Claustro / Grijalbo Historical Novel Prize awarded Heredia a total amount of 150,000 Mexican pesos (about 6,000 euros), as well as the publication of the winning work for the month of July.

“Son of a tiger” follows the story of Juan Nepomuceno Almonte, a “cursed character” in the history of Mexico known for having been the son of José María Morelos y Pavón, one of the greatest heroes of Mexican Independence, and for having become a “villain” having switched sides by allying himself with French conservatives.

“(‘Son of a tiger’) It offers a new interpretation of cursed characters such as Juan Nepomuceno Almonte. It is a novel that allows us to understand the contradictions of the character, of a man who has lost everything and who continues to seek his place,” Lavín explained.

The author of “Café Cortado” (2009) also noted that the novel reflects the freshness that allows readers to reflect on the history of Mexico from another perspective by humanizing the character.

The writer Eduardo Antonio Parra mentioned that one of the most important values ​​in the story narrated by Heredia is the agility and timeliness of his writing, which, he considers, makes reading easy and entertaining at the same time.

“They say that the winners are the ones who write the official history, but I think that the novelists are the ones who can delve into the history of the defeated, which is not told, and he tells it in a very interesting and very agile way that is written for people of the XXI century but talks about actors of the XIX century, “he added.

Mario Heredia was born in Orizaba, Veracruz, in 1961, and has lived in the city of Guadalajara, the capital of the state of Jalisco for thirty years, where he has taught narrative and novel workshops at the National Society of Writers (SOGEM) and at the Fondo de Cultura Economical

His work is made up of story books, novels and poetry.