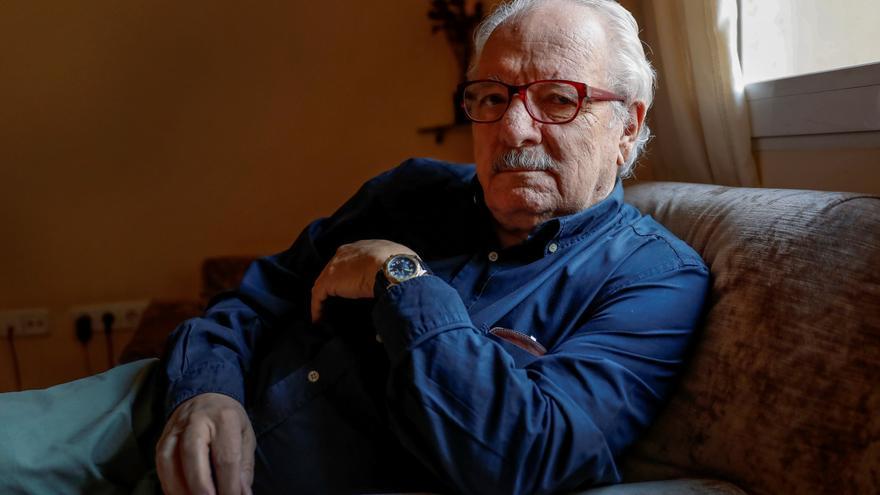 The writer and journalist Javier Martínez Reverte, who signed his works with his second surname, has died this Saturday in Madrid at the age of 76, family sources have informed Efe.

Javier Martínez Reverte, born in Madrid in 1944, specialized in travel books and is the brother of Jorge Martínez Reverte. He achieved great sales success with his travel books with a special mention for his Africa Trilogy, formed by The dream of Africa, Vagabond in africa Y The lost roads of Africa.

This trilogy allowed Reverte to achieve his old aspiration to dedicate himself completely to literature, and he reserved his journalistic writings for specific collaborations with various media.

He was the author of the Central America Trilogy, consisting of three novels that take place in Nicaragua, Guatemala and Honduras. He has written more than twenty travel-based books, more than ten novels, four memoirs and biographies, and as many poems.

“The journalist and writer Javier Reverte has passed away. I am very sorry. We still have his work, his excellent travel literature, that wonderful trilogy about Africa … My condolences to his family and friends”, lamented José Manuel Rodríguez Uribes, minister of Culture and Sports, in his personal Twitter account.

Reverte was also a press correspondent in countries such as London, Paris or Lisbon, as well as working as a special envoy to numerous countries from where he worked as a columnist or chronicler, among other tasks that also served him as a reporter for the program. On the front page of TVE and deputy director of the newspaper Village.

The bulls, before 2021; good news (Francisco Brines) and a threat | Blog The bull, by the horns