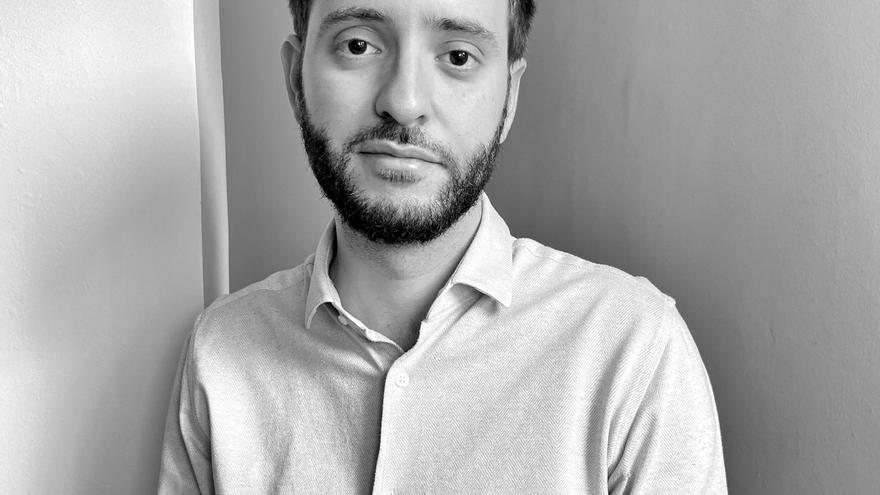 Madrid, Jan 21 (EFE) .- The Madrid writer and columnist David Jiménez Torres has won the 1st Asteroid Book Non-Fiction Prize with "El mal noche", a "solid" novel where he approaches a of the most fundamental, and inescapable, human experiences: sleep.

As reported today by the publishing house Libros del Asteroide, the jury of this award has chosen the work of Jiménez (1986) for its "solidity" as well as for the "interest" of the chosen subject and its "effective and unique" approach to the subject from different angles (autobiographical, literary and informative), which results in a work that is "entertaining as well as rigorous, capable of appealing to a wide range of readers."

According to the winner's statements, sleeping is something "as apparently mysterious as loving, like feeling happy, like finding oneself (...) under the supposed simplicity of the subject, greater enigmas are hidden".

The work, which will be published in September 2021, has been chosen as the winner by a jury made up of Jordi Amat, Daniel Capó, Leila Guerriero, Daniel Gascón and the editor Luis Solano.

The Asteroide Books Non-Fiction Award is distinguished from other non-fiction awards in the Spanish-speaking world for being a prize awarded to "project and not finished work" and has a financial prize of 7,000 euros.

In its first edition, a total of 465 proposals were received, of which 145 came from Latin America.

The jury has valued the great diversity of the projects presented, among which there was a notable presence of biographies and memoirs, essays, chronicle and journalistic research, scientific dissemination, travel literature and self-help.

Jiménez Torres has a doctorate in Hispanic Studies from the University of Cambridge. He has been a professor of Spanish culture and history at this same university and at the University of Manchester, and of Humanities at the Camilo José Cela University.

He has also published the monograph "Our man in London. Ramiro de Maeztu and Anglo-Spanish relations" (2020) and coordinated the collective book "The Configuration of the Spanish Public Sphere" (2019).