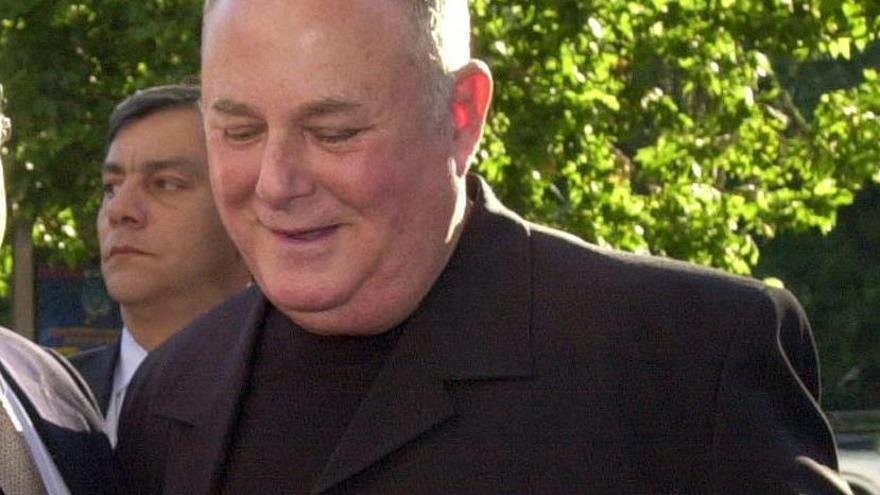 Madrid, Aug 8 (EFE) .- The writer and painter Juan Adriansens (Havana, 1936) has died at the age of 85, as the journalist Julia Otero has announced on social networks.

Adrianses, who was also a journalist, became popular for his appearances as a commentator and commentator on numerous television and radio programs.

In a message on social networks, the director of Onda Cero’s “Julia en la Onda”, Julia Otero, has announced: “Our Adriansens has left and with him the great library that lived in his brain. Brilliant, brave, heterodox , in love with art, beauty and cathedrals “.

“Having his wisdom on the radio was a privilege; having him as a friend, a gift. Forever in my heart,” adds Otero.

Juan Adriansens Menocal (Havana, 1936), son of a Spanish father belonging to the diplomatic career and a Cuban mother, was also a professional painter since 1968, having been the first living Spanish artist to whom the Spanish Academy of Fine Arts in Rome dedicated a monographic sample, in 1987.

Since 1983 he has been a radio and television commentator on programs by Olga Viza, Julia Otero, María Teresa Campos and Javier Sardá, among other well-known journalists.