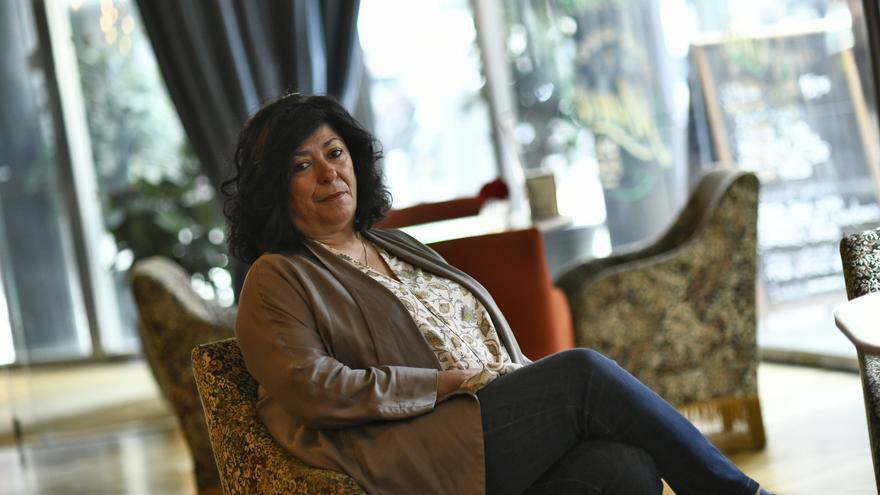 Almudena Grandes (Madrid, 1960) died this Saturday at the age of 61 due to cancer, according to has confirmed the Cadena Ser. The author of works such as ‘Las Ages de Lulú’ (1989), ‘Malena es un nombre de tango’ (1994) or ‘El corazón ice cream’, among others, has received various recognitions throughout her career, such as the Premio Nacional de Narrativa (2018), the 2020 International Journalism Award from the International Press Club or the José Manuel Lara Foundation Award (2008).

With his work ‘The ages of Lulú’ he won the La Sonrisa Vertical Award in 1989. This work, which Bigas Luna adapted for the cinema in 1990, was the first of eight novels, in addition to his ‘Episodes of an interminable war’, which began to write in 2010 and in which he recounted the anti-Franco resistance after the Civil War and until 1964, and two books of short stories.

A little over a month ago, the Madrid writer told in his column in El País, where he usually collaborated, that he had been diagnosed with a malignant tumor in a routine check-up just over a year ago.

In 2018, Grandes won the National Narrative Award for the fourth installment of his ‘Episodes of an endless war’, ‘Doctor García’s patients’, which according to the jury achieved the “difficult and precise balance between the imagined and loyalty to the historical truth “. A truth with which the author has been aware throughout her entire career.

The President of the Government, Pedro Sánchez, has conveyed his “hug to his family and loved ones.” “We are losing one of the leading writers of our time. Committed and brave, who has narrated our recent history from a progressive perspective,” she wrote on her Twitter account. The Minister of Culture, Miquel Iceta, has indicated that “today the Spanish letters and the progressives are in mourning”.