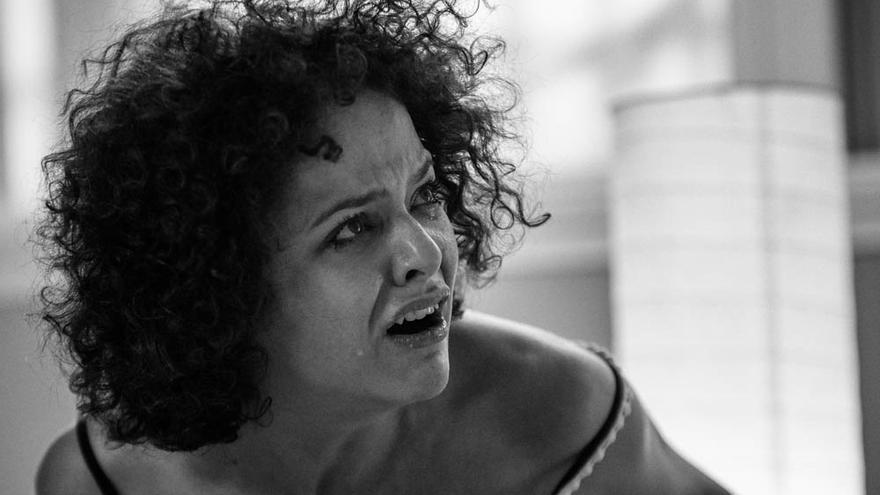 Madrid, Feb 16 (EFE) .- Sexual violence is the raw material of Sergio Martínez Vila’s latest theatrical creation, “Wound Map”, a drama that blurs the boundaries between victim and executioner to promote “an uncomfortable meeting space where there is a possibility of understanding and forgiveness “.

“Map of wounds” is a harsh and harsh drama that deals with the issue of sexual violence and how it becomes an inheritance, “its author and director, Sergio Martínez Vila (Asturias 1984) explained in an interview with EFE.

Sexual violence is a subject that this playwright has worked on throughout his artistic career since he debuted with “El wire en la Frente” (2007), however the news of the group rape of La Manada in Pamplona “affected me a lot “, has recognized the author, who,” with distance “, wanted to reflect on that terrible event.

“The purpose of this piece is to promote identification with the other in a moment as polarized as the one we live in now”, has argued Martínez who has delved into the meaning of violence “that we inhabit and legitimize even without realizing it.”

And so he wrote a story that began 30 years after a woman, Ana’s mother, was raped. “This girl decides to get in touch with those who assaulted and violated her mother,” he explained.

Ana dates four different men, all older than her: a construction retiree, a warehouse manager, a family man seeking sex with young girls, and a divorced man who lives with his parents.

“They don’t know who Ana is, but Ana knows very well what they did to her mother: They raped her in shifts. They got her pregnant,” added the director.

Ana, who was the involuntary fruit of that attack, grew up all her life believing that the man who had raised her was her biological father. Now that you have discovered the truth of their origin, you feel that there is something you must do with all of them. But he doesn’t know what.

The work seeks to erase the limits between victim and executioner “to promote an uncomfortable meeting space in which differences are annulled”, an opportunity for understanding and forgiveness is provided, “which allows a later generation to sit down and have a dialogue “.

“This theme can be uncomfortable, violent at some point, but I find it unavoidable,” said the director of the play who tries not to censor himself, but it is true that he works within limits to tell the story well. “I don’t want to muzzle or suppress.”

He has recognized that he has his own view on this issue that “is not perverse or sensationalist, or provocative, on the contrary, it seeks union in differences.

For Cristina de Anta and Óscar Oliver, the two interpreters of the play, it is a scenic experience of high emotional tension “where space and time are the pieces of a puzzle that refuses to fit together in a single way”.

His training is audiovisual, although theater is his vocation, “I have been writing theater since I was 7 years old,” said Martínez, who now prefers to take over the direction of his texts. “It’s what I feel like and what my creative process asks of me.”

For this young playwright, sharing stories is as vital a necessity as breathing. “And in that sense the theater has made it easier for me.”

He considers that “the theater is the place for change, it is a prodigious mirror for the people. It is a sacred space,” Martínez concluded that next Thursday he will premiere this play in La Sala Cuarta Pared, where it will remain until February 28.