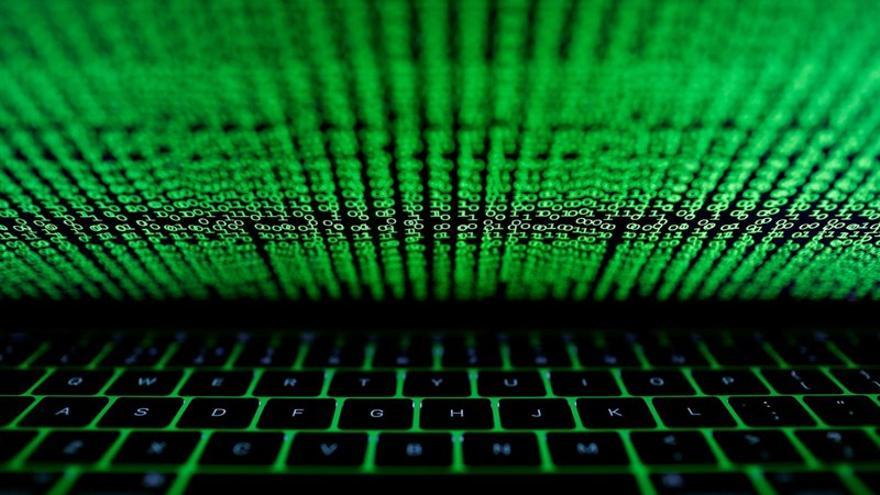 The new World Economic Forum (WEF) report on the future of work was recently released. The report is largely based on the opinion of executives of large companies, belonging to 15 sectors of activity and 26 countries, especially the most developed economies, although it also includes some emerging economies. We speak together of 80% of world GDP. In addition, it includes information from other sources, mainly from LinkedIn, the main professional network on the Internet, with detailed knowledge of job offers in most of the world, and also from Coursera, one of the most important global platforms for online training.

Among the opinions of the people consulted, it stands out that 84% consider that COVID-19 will contribute to accelerating digitization in their organization. Almost the same percentage (83%) believe that telework will increase, and one in two that automation will accelerate. In the case of Spain, the percentages are even higher: 92.9, 85.7% and 64.3 respectively. This last data is particularly striking, almost 30% higher than the average of the countries analyzed, and that perhaps responds to the profile of the productive fabric in our country, highly automated as technologies, especially the so-called smart ones, develop and develop. joining organizations.

The percentage of workers who could potentially telework grows, in general, as the per capita income of the countries increases. Of course, even the countries that are at the top in this indicator, place around 60% the percentage of workers who cannot telework. This is the case of Switzerland or the USA, for example. It appears that this is the current ceiling or floor, as you look at it, of employment around the potentially developable online digital economy. The forecast for the increase in teleworking in Spain in the coming years, in any case, is especially striking if we take into account that before the pandemic we were the EU country with the lowest percentage of teleworkers, according to the survey “Living, working and COVID-19 “by Eurofond.

The report is also very revealing about the expected behavior for employment in the medium term. Most of the forecasts made are in 2025, when, hopefully, the pandemic will be history. Before the scenario is totally uncertain. In any case, even if COVID-19 is over by then, the world will still be strongly influenced by it. In fact, the report highlights some particularly worrying facts and data in this regard. For example, that the pandemic is combining its impact on the economy and employment with that of increasing automation. This tandem is creating a “double disruption” (as the WEF describes it) in the labor market. Although estimates for 2025 suggest that 97 million jobs will be created, compared to the 85 million that are estimated to be destroyed, the truth is that at this time job creation is declining compared to recent years, while destruction is speeding up. The pandemic is having and will have a more negative impact on the economy, society and employment than the economic crisis of 2008. In addition, it rains, and torrentially, over wet.

Even if newly created jobs outweigh those destroyed, it will not be the same everywhere, nor will it be the workers displaced by job destruction who can significantly cover the new job supply. They are different professional profiles and, in general, the sources of job creation and destruction will be located in different places.

Another very worrying element is that unless specific corrective actions are put in place, socioeconomic inequalities will increase. We know that a simple adoption of technologies, particularly those of information and communications, amplifies over time inequalities between people, between countries and within them. Its increasingly universal character makes us naively think that this is not the case. We see a homeless person talking on a mobile phone and we can stupidly think about the fortune of having these increasingly ubiquitous and accessible technologies, to which even homeless people have access, without stopping to think that this person’s situation could even derived from his job eviction caused by automation. The machines, of course, are not responsible, but those, in particular the governments, have not done anything about it.

The data that most evidences the scope of this future that we already touched with our fingers, is the forecast that in 2025 human and automated work will be equated. By then, half of what we can consider work will be done by machines. In most cases, people and machines coexist, but also, and increasingly, replacing them.

Skills and competencies that will become more relevant in 2025 include critical thinking and analysis, complex problem solving, autonomy, active learning, resilience, stress tolerance, and flexibility. It may seem paradoxical that in a world with so much technology and with machines doing the work that we did until recently, these types of skills, so human, are the ones that are most in demand and, predictably, they will be most in demand in the future. Well, precisely because of that, because the other, more and more, the machines will do.