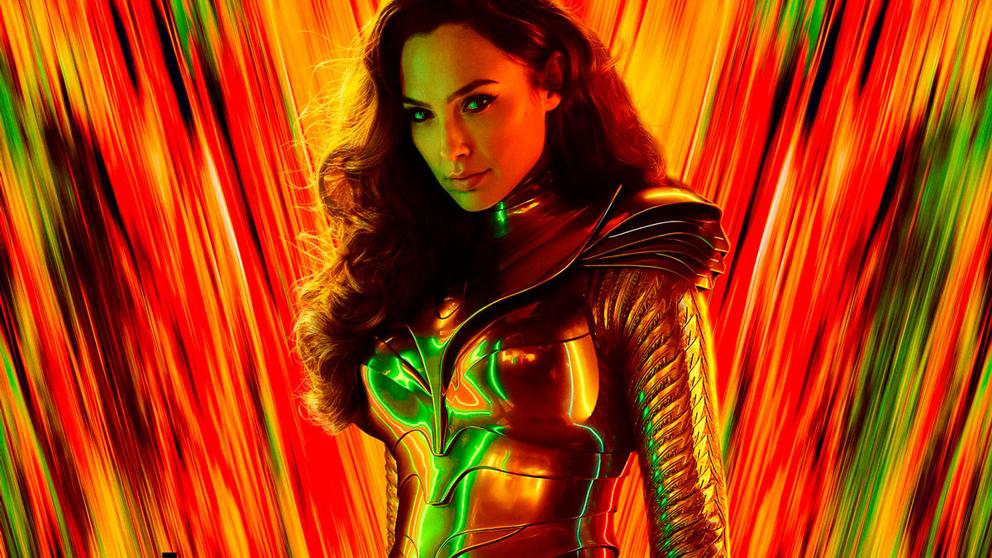 Warner Bros the possibility of skipping theaters and launching Wonder Woman 1984 through the streaming Due to the global coronavirus crisis, which keeps the rooms closed in much of the planet. The specialized medium The Wrap This option that the study is considering has advanced, according to two anonymous sources familiar with these discussions.

The Wrap He assures that this possibility is being considered by Toby Emmerich, President of Warner Bros., and the company’s highest-ranking directors.

The director of Wonder Woman 1984Patty Jenkins and the film’s executive producer, Charles Roven, have not been involved in these conversations. The Wrap has explained that the priority of Warner Bros. is that the highly anticipated sequel to Wonder woman (2017) can be seen on the big screen from June 5.

But in the face of the uncertainty caused by the coronavirus, the sources of this cinema portal indicate that Warner Bros. is considering an “online” alternative; It could be marketed individually and not as part of a platform’s catalog. This would rule out the fact that the film is available first on HBO Max, the new streaming service that Warner plans to present in May.

However, the official version of Warner Bros. continues to be that Wonder Woman 1984 It will be seen in the rooms and that there are no open options for streaming. “Our intention is to release it in theaters, that is our plan,” he assured The Wrap the president of distribution in the United States and Canada, Jeff Goldstein. Roven, for his part, considers it “ridiculous” to propose a digital only premiere for a great production like this.

“Everyone admits that, as interesting as streaming is, if you want a huge and global box office success, you have to open in theaters,” he said.

Everyone admits that, as interesting as ‘streaming’ is, if you want a huge and global blockbuster you have to premiere in theaters


Jeff Goldstei
President of WB US Distribution and Canada

Wonder woman it was a great phenomenon that made Gal Gadot the world star and raised 822 million dollars (772 million euros). In the sequel, again under the direction of Patty Jenkins, Gadot will be accompanied by Chris Pine, Kristen Wiig and Pedro Pascal, among others.

Although the release date in June Wonder Woman 1984 has not been modified, other blockbusters like No time to die (James Bond), (Fast & Furious 9), Mulan or Black widow Have had to delay or suspend their premieres without date due to the crownvirus.

Onward Y Bloodshot, which had just hit theaters in March, will be coming to digital services soon. Y Trolls 2: World Tour, which was to be released in theaters on April 10, will land directly on the domestic market that same day.

All these movements, in a film industry still in “shock” by the effects of the coronavirus, leave the way open to reform the traditionally rigid cinema distribution window system, which is the period between the exhibition in theaters and the arrival of films in homes.

“I prefer to keep having balls and shit at risk, not to stay easy”

Bunbury will release their new album on May 29