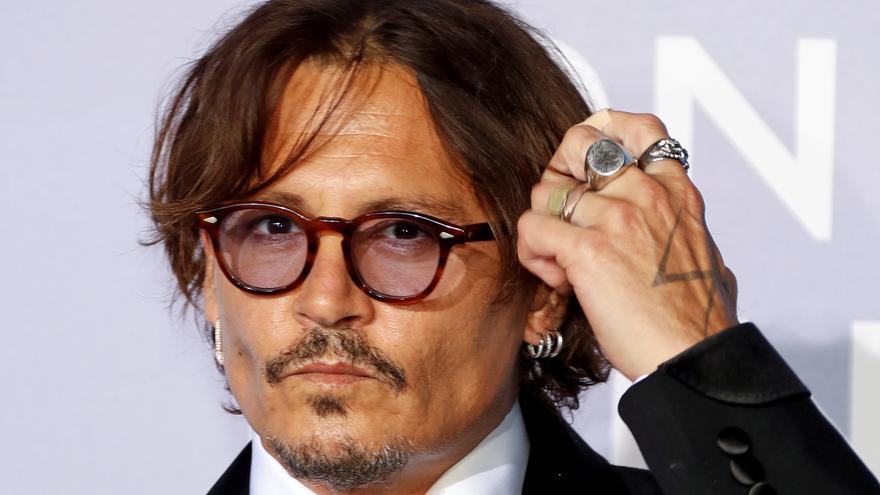 Madrid, Jul 10 (EFE) .- One day after it became known that the American actor Johnny Depp will receive the Donostia Award at the San Sebastián Film Festival, the president of the Association of Women Filmmakers and Audiovisual Media (CIMA), Cristina Andreu , has criticized the inappropriateness of rewarding an actor immersed in the middle of a legal battle after being accused of mistreatment.

“It is still in the process. We believe in the presumption of innocence, but it seems that in some places he has been convicted or at least when he had said that she (his ex-wife and whistleblower, also the actress Amber Heard) had lied, some courts have said no. We are simply saying that it is not the time to be awarded an award, until we really know what has happened ”, the filmmaker told EFE.

The San Sebastian contest, which will celebrate its 69th edition from September 17 to 25, made the award public this Monday after considering that the 58-year-old interpreter is “one of the most talented and versatile actors in contemporary cinematography.” Depp will collect the award at a ceremony on September 22 in the Kursaal auditorium.

“The Donostia award is for a whole career, it would be another thing if he won the jury prize in a film starring him, there it would be something else. But a whole trajectory, at this moment, it does not seem to us that it is the most opportune, ”says Andreu, who received the news with surprise.

“We could not have said anything, but when we signed the parity charter in cinema with the festival, it seemed a bit cowardly to keep quiet,” added the representative of the largest association of women filmmakers in Spain.

The award comes a year after Depp’s visit to the Zinemaldia to present Julien Temple’s “Drinking with Shane MacGowan”, in whose production he had participated and which won the Special Jury Prize.

Depp, who has three Oscar nominations and has won a Golden Globe, among many other awards, has been immersed for years in a legal fight with his ex-wife, also actress Amber Heard.

Last March, the British Court of Appeals refused to admit an appeal filed by the actor against a 2020 ruling that accused him of having mistreated her. Depp wanted to appeal the Superior Court ruling, which rejected his libel suit against The Sun newspaper, which had accused him in a 2018 article of being “a wife abuser,” detailing various alleged violent incidents against Heard.

In that decision, the court, which heard the testimony of both parties in a trial that caused a stir in the United Kingdom, said that the accusations made against Depp in the newspaper were “substantially true” and considered that 12 of the 14 attacks that they were attributed “had happened” to him.

As a result of this ruling, the film production company Warner Bros removed the actor from the cast of the third installment of the “Fantastic Animals” franchise, written and produced by JK Rowling, author of the Harry Potter books, which is due to be released in 2022.