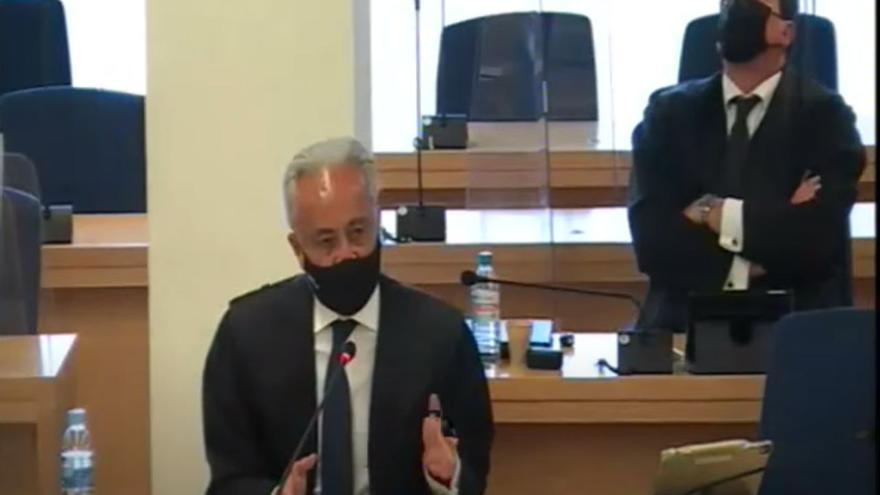 The trial of box B of the PP has been seen for sentence this Wednesday after Luis Bárcenas and the rest of the accused have renounced their right to the last word. Before it had been the turn for the defenses to present their conclusions and the lawyer of the PP, Jesús Santos, asked for free acquittal for the political formation with, among other arguments, that the witnesses have only recognized “3.7% of the 459 notes ”collected in the Bárcenas papers or parallel financing of the Popular Party. Santos has specified that six witnesses recognized fertilizers collected in the papers of the former treasurer and that 33 have denied them.

The Popular Party lawyer has charged against Bárcenas and his “repentance”, of which he has said “it will be total when he reports the future of the 47 million” that appeared in Switzerland. Jesús Santos has also been very harsh with the UDEF chief inspector Manuel Morocho, at the head of the investigation, for his “inaccurate and not very precise answers” during the hearing.

On the other hand, the defense lawyer of the PP has regretted that the reports of the General Intervention of the State Administration had not been valued before, which, contrary to what was affirmed by the Police, put in serious doubt the veracity of the notes of Bárcenas. “The papers could be a forgery made by a person with a deep knowledge of the party’s accounting,” Santos said of those reports.

In the line of confrontation with the popular accusations that he has followed from the beginning of the process, Santos has accused them of “fraud” for using “criminal jurisdiction against a political adversary.” In this sense, it has said that Judge Pablo Ruz made “a mistake” when opening a separate piece of the Gürtel case with only the proposal of said accusations and not with a complaint from the Prosecutor’s Office.