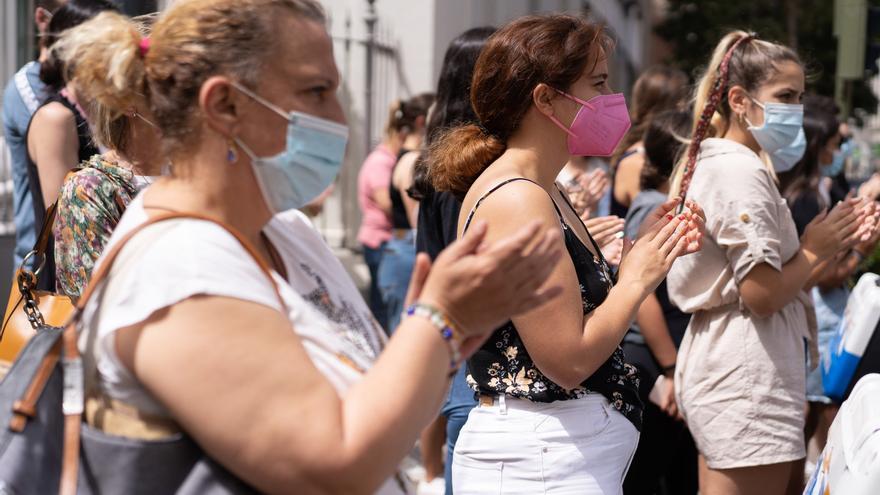 There is a prodigious dialogue at the end of 'Unforgiven' (Clint Eastwood, 1992), shortly after William Munny (Eastwood) and Schofield Kid (Jaimz Woolvett) finish off the entire gang of filthy men who have disfigured a prostitute for making fun of him. penis size of one of the assailants. The youngest of the two hit men now waiting for the bounty next to a tree trunk in a Big Whiskey meadow is an aspiring tough guy who, realizing the horror of his crime, cannot help but reflect on the murder, a painful acknowledgment of evil that he cannot hear from his own lips except between gulps of bourbon. "He will never breathe again, never," she sobs about the man she just killed. And the other one too, just by pulling the trigger ”, he cries. To which Eastwood, a repentant gunman with a bloody past and a well-nourished death résumé behind him, responds: “Killing a man is very hard. You take away everything he has and everything he could have. " .