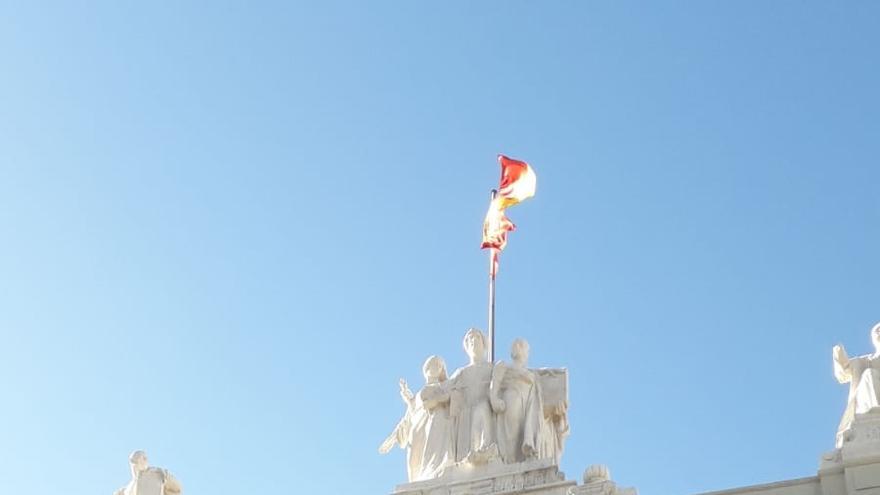 One thing and the opposite. The Supreme Court has recently ruled that VAT should not be included in operations deliberately hidden from the Treasury at the time of regularization by the Tax Administration, provided, of course, that the fraud involves the commission of a tax crime, those in which the defrauded fee exceeds 120,000 euros.

In a judgment issued on June 30, the Plenary of the Criminal Chamber of the High Court has deliberately departed from the jurisprudence established three years ago by another of its chambers, that of Contentious-Administrative.

The Supreme Court has supported the decision of the tax administration, later endorsed by the Criminal Court No. 1 of Pontevedra and the Pontevedra Provincial Court, understanding that, in the case of sales in B, “in the determination of the tax bases of the personal income tax, the full amount collected should be taken as a reference, without deduction referring to an amount – VAT withholding – that was never intended to be paid and that, up to the moment of its discovery, had increased the assets of the fraudster “.

When resolving the question of whether the amounts to be regularized after an inspection should include or subtract VAT, the Criminal Chamber of the High Court emphasizes that “it is a generalized sale of fish whose very existence was hidden from the Tax Inspection, with the consequent breach of the principles of equality and competition in the market for the distribution of fishing products “, and determines that in the calculation of the quotas defrauded in a tax offense, the Tax Administration should not deduct the corresponding VAT.

It seems like common sense. But this is not the current jurisprudence of the Supreme Court for cases of hidden sales that do not reach criminal proceedings and remain in the administrative sphere. In a resolution of September 2017, the Contentious-Administrative Chamber of the Supreme Court ruled exactly the opposite: that in operations not declared to the Treasury, the VAT is understood to be agreed between the parties and therefore the hypothetical fee of the base must be deducted taxable in an eventual regularization.

Faced with this situation, which a tax expert describes as “surreal”, the foreseeable thing is that the Tax Agency must apply one criterion or another (deduct VAT or not in its settlements) based on the existence of a tax offense, legal sources point out.

The legal mess seems doomed to be settled before the community justice, which will be the one that will have to put order in this matter in the last instance, since on this issue there is a preliminary question filed by the Superior Court of Justice of Galicia before the Court of Justice. EU Justice. For now, neither the European court nor the EU Advocate General have ruled on this.

That judgment of 2017 overturned the previous criterion of the Superior Court of Justice of Galicia (TSJG), the Regional Economic-Administrative Court of Galicia and the Tax Agency itself, by stating that “in cases where the Tax Inspection discovers operations Hidden taxes subject to said non-invoiced tax, the Value Added Tax shall be understood to be included in the price agreed by the parties for said operations “.

This in practice implies that since then, when carrying out a settlement, the Tax Agency must apply to the fraudster a kind of discount (the corresponding VAT, of up to 21%) on the regularized amounts. The argument is that, although it is a transaction hidden from the Public Treasury, the seller has not had the possibility to recover the VAT claimed from the Administration from the buyer. Thus, in a hypothetical fraud of 100 million euros, the hidden amount would actually amount to 82.64 million, after deducting the corresponding VAT.

The 2017 sentence, which claimed to be based on European jurisprudence, gave rise to some other resolution of the Supreme Court’s Litigation Chamber that the prosecutor Félix Bornstein defined in an article published in The Independent in 2018 as the type of “legal abortions that do not put the judiciary in a good place.”

One of the two dissenting votes against that 2017 ruling, that of magistrate José Antonio Fernández, was especially harsh. He denounced that this interpretation of his colleagues in the Contentious-Administrative Chamber of the Supreme Court entailed “the violation of fundamental principles of European Union Law, specifically that of free competition and free market”, since “both are distorted when seeking a competitive advantage to fraudsters “to the detriment of those who do comply with their tax obligations.

“Common sense itself repudiates an interpretation, such as that made by the Chamber, that benefits and promotes practices typical of the underground economy that distorts free competition and the single market when in short it is allowing a competitive advantage to fraudsters,” he added The magistrate.

A thesis that now seems to have embraced the Criminal Chamber of the High Court in a sentence that curiously refers to very similar events: the discovery by the Tax Inspectorate of hidden sales of products from Galician fishing companies.