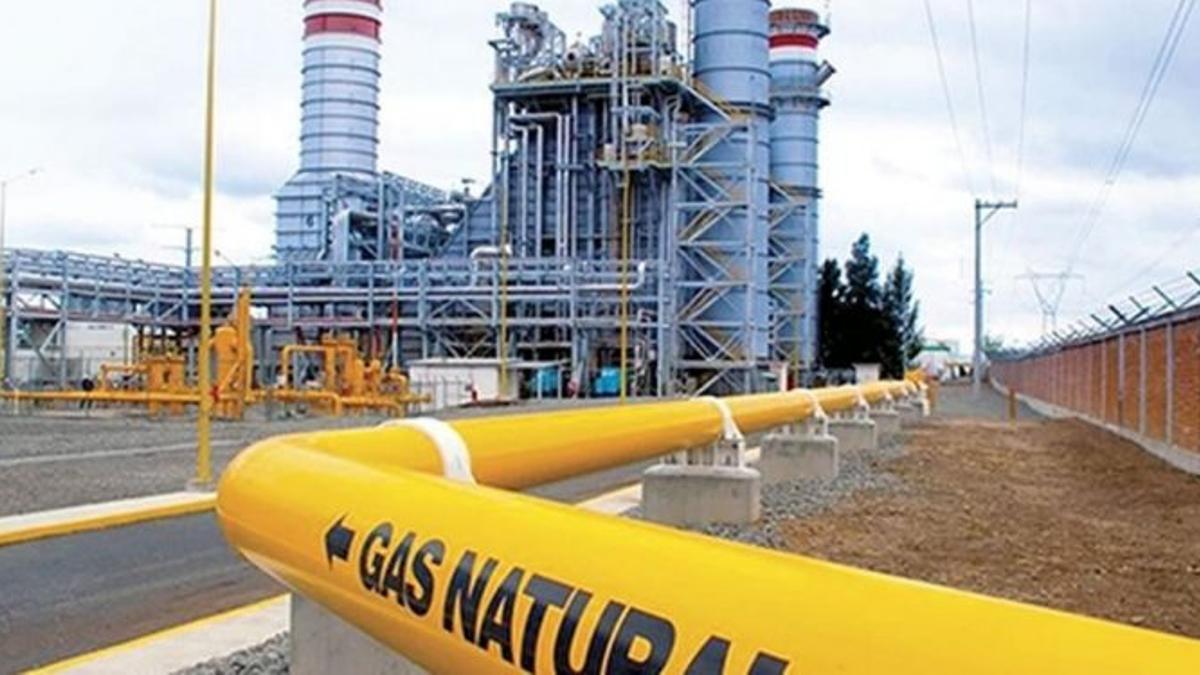 The neighboring country of Bolivia confirmed that it will be in a position to send larger volumes of natural gas to Argentina in the winter months, above the 14 million cubic meters that it delivered last year, which will be endorsed at the meeting that will be held On Thursday, April 7, in Buenos Aires, Presidents Alberto Fernández and Luis Arce, who will arrive in the country on their first official visit.

Ariel Basteiro, Bolivian ambassador, confirmed this to the Télam agency and also highlighted that "the main objective of President Arce's first official visit to Argentina is to close a negotiation for the gas sales contract, whose negotiations have been stopped since last December. ”, on the occasion of the expiration of the fifth addendum to the original contract signed in 2006.

The dialogue between the two heads of state -scheduled for Thursday morning- may also include the signing of a cooperation framework agreement.

Work is also being done on the possibility of closing an agreement for the development of a binational research center around the production of lithium, a mineral that the two countries intend to develop to meet the demand for energy storage.

Basteiro pointed out that the fifth addendum expired on December 31 "was being postponed without the possibility of agreement" between the companies Integración Energética Argentina (IEASA) and Yacimientos Petrolíferos Fiscales Bolivianos (YPFB), due to the impossibility of the neighboring country to commit the shipment of the volumes of gas that our country expects to need to meet the peak of winter demand.

“The agreement began to accelerate with the meeting of the presidents in Chile”, on the occasion of the inauguration of the trans-Andean president Gabriel Boric, in which “Alberto Fernández raised with Arce the need to resolve the issue of gas supply” , from which began an exchange of technical proposals that allowed today "to be very close to an agreement", said Basteiro.

As part of these negotiations, the diplomatic representative pointed out that Bolivia is asking Argentina to guarantee wheat shipments for local flour production and maintain the historical levels required by the Bolivian market.

"Bolivia knows that Argentina is an ally and a friend, and the relationship between the two presidents was decisive in reaching an agreement," said the ambassador, noting that based on this understanding, Argentina "would have guarantees of gas supply in the winter" and It would reduce the need to import Liquefied Natural Gas (LNG) through gas tankers.

The agreement that the presidents could close this week provides for "a shipment of gas from Bolivia greater than what I delivered last year, between 16 and 18 million cubic meters per day for the winter months," which is equivalent to an improvement in around 20% average compared to the 14 million cubic meters that Argentina received in 2021, and 30% higher than in 2020.

As a result of the lack of understanding, IEASA and YPFB agreed for the first three months of the current year to send gas of 7.5 million cubic meters per day (Mm3/d), a volume that may now more than double from the new agreement.

"Bolivia's decision is very strong and committed to seeking a solution to Argentina's requirement," Basteiro stressed, explaining that the Arce government decided to reduce gas shipments to Brazil to meet the goals sought by the country.

As for the price of Bolivian gas, Argentina was paying US$ 8 per million BTU and although the contract will recognize an increase as a result of the calculation formula in force between the two parties, "it will be substantially much lower than the values ​​that would have to be paid if instead of having that gas, it would be necessary to import liquid fuels or Liquefied Natural Gas”, which currently stands at around US$40 per million cubic meters.

Basteiro specified that the draft understanding provides that the volumes delivered to date will maintain the price and that all the new surplus will be recalculated based on the equation.

For this winter, the Secretary of Energy estimated that from May to September, national gas will represent 73% of the demand, and that 9% and LNG must be imported from Bolivia to cover the remaining 18% of the total projected demand.

Last week, IEASA finalized by tender the purchase of the first LNG vessels to regasify at the Bahía Blanca and Escobar terminals, at average prices of US$40 per MMBTU, almost five times more than what it obtained a year ago when it paid an average of $8.5.

LG with information from Télam