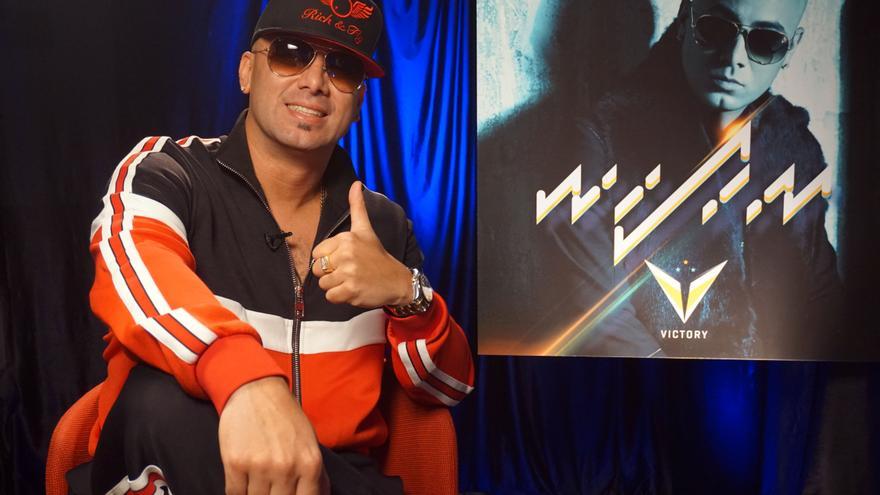 San Juan, May 7 (EFE) .- The Puerto Rican reggaeton player Wisin celebrated this Friday that his most recent album, “Los Legendarios”, received a Double Platinum record in the United States, Spain and Chile for the sales of the single “Fiel”, in the one who sings this with his colleague and compatriot Jhay Cortez.

Likewise, Wisin has been awarded a Platinum record in the United States, Spain, Colombia, Mexico and Chile for the success of the first single from “La Base”, “Mi Niña”, along with fellow Puerto Rican Myke Towers.

“Faithful” continues in the global top 10 on Spotify, while its music video has more than 98 million views and became a trend in more than 25 countries.

On the day of its release, it became the most watched video worldwide.

The album “Los Legendarios”, meanwhile, debuted sixth in the sales charts and has 2 billion views.

“Los Legendarios” is a joint work by Wisin with the producers Los Legendarios, who form the Puerto Rican duo made up of Marcos Ramírez and Víctor Torres.

The duo has joined La Base Music Group, Wisin’s new record company that from the Puerto Rican municipality of Cayey wants to become a reference in music production throughout the Caribbean region.