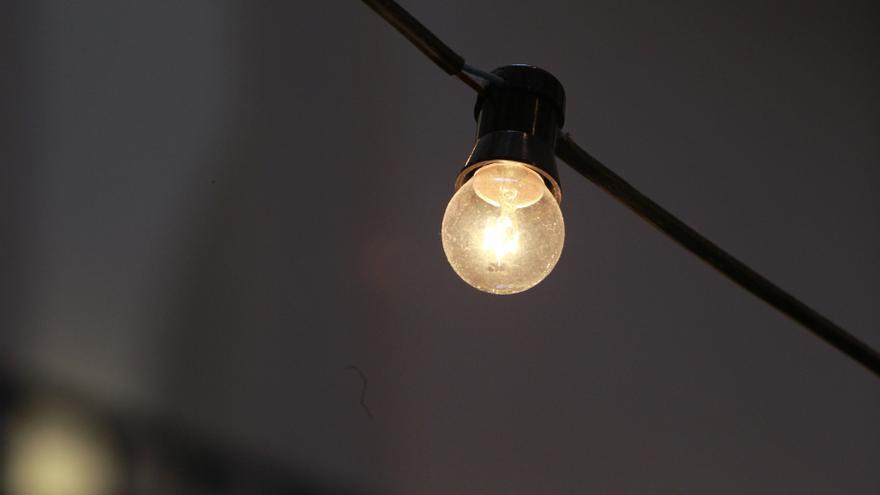 The light does not give truce and the winter will begin with the megawatt hour (MWh) at record levels. After two consecutive historical highs, the average price of electricity in the wholesale market will fall by 3.67% this Tuesday, despite which it will register its second highest price in history, reaching 327.38 euros / MWh

The wholesale price of electricity will thus exceed for the sixth consecutive day the level of 300 euros that it exceeded for the first time last Thursday. That of this Tuesday will be 599.68% higher than a year ago, that is, seven times more expensive, since on December 21, 2020 it was paid at 46.79 euros / MWh.

In the last week, the wholesale market has broken five historical highs and has already left the level of 300 euros that it passed just a few days ago, last Thursday. Now many experts cross bets on when it will exceed the barrier of 400 euros.

The prices of the 'pool' have a direct impact on the regulated tariff --the so-called PVPC--, to which almost 11 million consumers in the country are welcomed, and serves as a reference for the other 17 million who have contracted their supply in the free market.

The rise in prices in the electricity market in recent months is mainly explained by high gas prices in the markets and carbon dioxide (CO2) emission rights, at record highs this year.

The rising cost of electricity has gone out of control and the average monthly price is already around 250 euros, about 50 euros more than last October, the month with the most expensive average to date.

The explanation for the new escalation is once again in the stratospheric rise in natural gas, which once again has a dramatic reflection in the wholesale market due to the marginalist system that Spain has been trying for months to change without success in the EU.

The fall this weekend of gas inflows from Russia, the main supplier of this raw material to the EU, at the gates of the time of greatest consumption of the year, has once again triggered the alarms and this Monday the reference of the Iberian market Mibgas has shot up 10.8% to exceed 162 euros, compared to 17 euros at the beginning of 2021. Each increase of one euro in the price of gas represents 2 euros more in the electricity pool and this raw material is in the center of the energy crisis that is hitting Europe. This Monday, the National Commission of Markets and Competition (CNMC) announced the approval of a circular to avoid the hoarding of capacity and congestion in access to gas infrastructures.

Added to the situation in the gas market are the problems of several nuclear reactors in France, which are added to the rise in CO2 emission rights. These also have an impact on the cost of producing with gas and are still above 70 euros per ton.

The consequence is a worsening of very bleak prospects for the coming months. This Monday, electricity futures for the next few months soar again. Those for January are already at 333 euros / MWh in Spain, compared to 590 euros / MWh in France and 377 euros in Germany. Those for the whole of 2022 already exceed 224 euros, which is more than double the average of what we have in 2021.

After a few weeks of relative truce in the electricity wholesale market, the escalation of last week led the Government to confirm the extension of the tax cuts of the bill that expired at the end of the month and will be extended until April. The Executive maintains that the word that the household bill ends in 2021 at levels similar to those of 2018 will be fulfilled, discounting inflation. However, the Government admits that it is an “average” and there will be households that will pay more: those benefiting from the PVPC, which has traditionally been the most competitive.

In this case, Facua ensures that, if the prices of the first 20 days of December were maintained, the electricity bill of an average user would already stand at 144.78 euros per month, 109% more expensive than a year ago. "The Government does not fulfill its commitments", affirms the association of consumers.