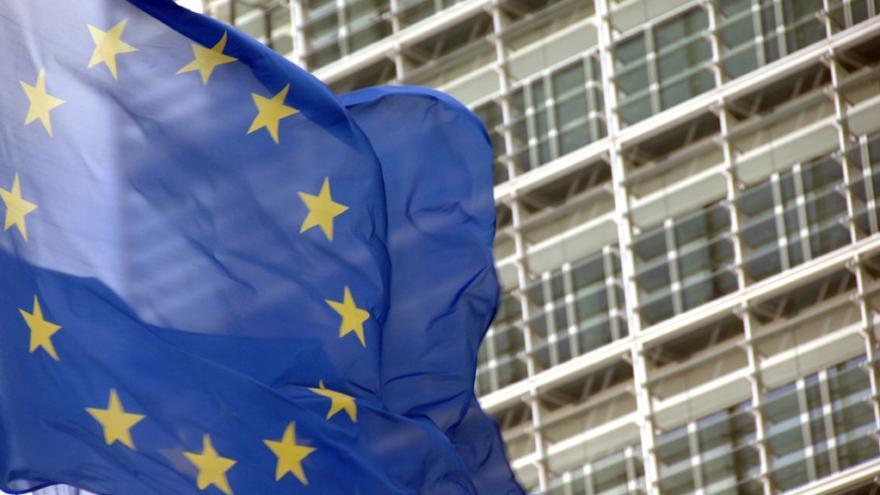 “Times are changing,” sang the great American poet of the 20th century. It is a melody, an echo that comes with force in the announcements of the president of the United States, Joe Biden, in relation to his ambitious stimulus plan for the economy of North American families or the suspension of patents on vaccines against COVID- 19. That wind also fills the sails of that great collective project that is the European Union, as seen at the recent Porto Summit, and today drives the launch of the Conference on the Future of Europe. Talking about the future transforms our gaze, makes it fertile, predisposes it to change and places us in a new and hopeful scenario.

The pandemic has revealed the seams of an unjust, unequal system, which responded to the 2008 financial crisis with solutions very different from those articulated today, which, in the case of Spain, are based on transcendental measures such as the Social Shield or the system by ERTE. We leave behind economic and political logics that have been related to inequality, state inhibition, lack of protection, precariousness and polarization.

The future of Europe, which is that of our planet, now speaks another language. It is the language of equality, as an engine of transformation, and of a new attitude towards the future and towards the European institutions.

The change that we are now shaping, together, means leaving behind those austerity policies, cementing the recovery in quality employment, innovation, cohesion and inclusive growth that, at the same time, is more aware of our responsibilities in defense of the planet. A Europe founded on a new social contract, which recovers social mobility, and which places its youth at the center. They hold the key to a continent that is facing severe aging and that, in no case, can turn its back on that wealth of innovation, energy and creativity that our youth represents.

The solidarity responses mean a leap in terms of building a united Europe, generating a significant volume of joint debt with the aim of facing million-dollar investments to take on the enormous challenges of the present.

We have seen, more clearly than ever, that the EU’s economic and fiscal framework proved useless, forcing us to activate the escape clause of the Stability and Growth Pact. It is not just about the exceptionality of the pandemic. If we want to face the great challenge of humanity and, in particular, of European societies, which is the climate crisis, we have to continue moving towards a more rational and efficient economic governance framework, which allows us to make the great leap in investment that this transformation requires.

We also have to express this solidarity will, which is at the very heart of the European project, in tax harmonization, in the search for tax equity in the member countries, which avoids tax abuse and unfair competition, elements that hinder solidity. and determination of our collective steps forward.

This Europe must also face the step towards a European political union, which reinforces our role in the new global order, with operational decision-making rules such as unanimity in matters of taxation or foreign policy, with democratic controls and transparency mechanisms. . Without abandoning the solidarity due in a context of migratory crises that question, day by day, at all our borders, the most basic notions of humanity. Europe cannot look the other way and its responses to this daily drama will also explain the future of a project that is supportive or will not be.

The European Union must also assume, in a prominent way, the objectives of climate neutrality for 2050. The ecological transition towards the decarbonisation of our economy is the great challenge of our generation, which sees how ecological sensitivity, green, is not a mere option but the only guarantee for the future.

The Europe that does not forget its youth is the same Europe that renounces the degradation of working conditions and wages. The Europe that knows the importance of decent minimum wages, that combats the precariousness of employment, reinforces the range of common social rights to combat poverty and aspires to effective equality between men and women. Europe is a time-sharing, secular story. And that sovereignty of time, deposited in people, in care, in co-responsibility, must also nurture a collective project that cannot accept slow or dead ends for access to our rights.

Today, on the 71st anniversary of Robert Schuman’s declaration, we must rise to the height of the historic moment and draw a European horizon of deeper democracy, rights and prosperity. The Conference on the Future of Europe that starts today is an opportunity to nurture this reinvention and give a voice to its citizens again.

The European project has always been built around historical and social fractures. The current fracture does not have to be another step in that cyclical swing, but a turning point. Because the global crisis has revealed to us the very stuff that Europe is made of: solidarity, integration, the collective defense of people.

The Portuguese thinker Eduardo Lourenço reminded us of how Portugal forged its national identity, in the European context, around its own weakness, and the ability to make strength out of weakness. This extraordinary ability to make weakness a force is exported, now more than ever, at European time, as a message of joy and hope, which challenges us all.

It is time for Europe to negotiate with hope and involve its youth, women, and the diversity of peoples in that pact. It is time for Europe to defeat the virus of disaffection, of despondency. With a look that includes and embraces, that drinks from equality between men and women, from social justice, from our cultural magma. To delve into what links us, in everything that has brought us here, and to place us, as a collective project, at the forefront of a green, ecological planet that no longer fears the future, because the future is already here. and is born from our hands and our hearts.