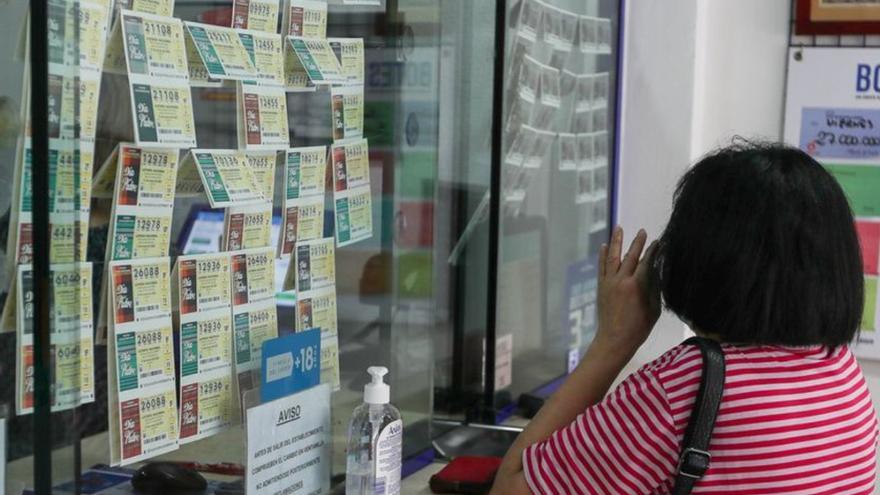 The draw for the Euromillions celebrated this friday has distributed the jackpot of 220 million euros, the largest in its history, which has gone to a winner in France, as reported State Lotteries and Gambling.

Euromillions record at El Mirador with a prize of 190 million

In Spain, the draw has left a new millionaire, winner of the El Millón code, who has validated his ticket through the official Loterías internet channel.

Also, in the second category (5 hits + 1 star), there have been a total of 7 hits, two of which have validated their tickets in Spain, specifically, in an administration of Vigo and through the official Internet channel of State Lotteries and Betting.

Also in the third category, the draw has left another winner in Spain, which has validated its ticket in the administration of Lotteries No. 13 of Almeria.

When distributing the jackpot, for the next EuroMillions draw, a guaranteed fund of 17 million euros for top-notch winners.

This jackpot is more than 30 million award distributed at the El Mirador Shopping Center, in Gran Canaria, in 2017.