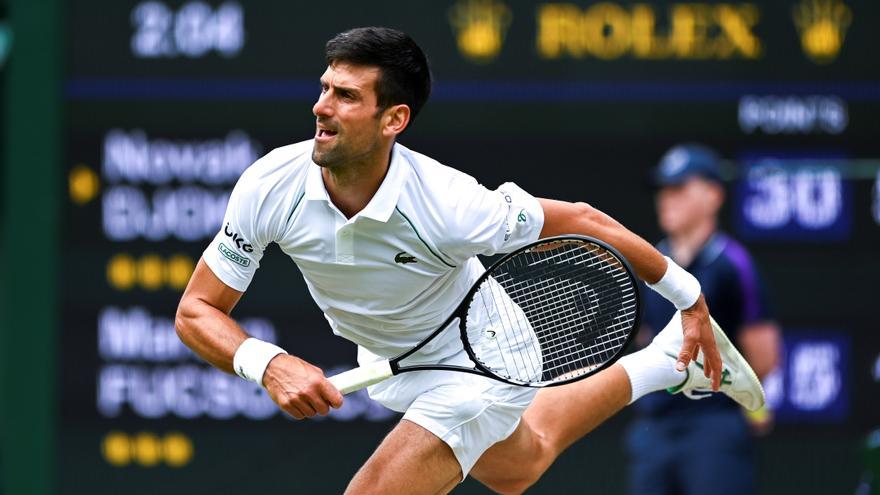 The canadian Denis Shapovalov will be measured at Novak Djokovic in the semifinals of Wimbledon, after defeating Russian Karen Khachanov 6-4, 3-6, 7-5, 6-1 and 6-4.

Shapovalov, who ended up lying down with joy on Court 1 at Wimbledon, qualified for the first time in his career for the semi-finals of a Grand Slam after lifting a 2-1 to Khachanov, also inexperienced in these rounds.

For its part, Djokovic overwhelmingly beat Hungarian Marton Fucsovics (6-3, 6-4, 6-4). The number one, champion the last two editions, did not need his best version to add his 100th victory on grass and maintain his bet on the 20th ‘big’.

Shapovalov will meet Djokovic for the seventh time in his career, who maintains a pristine record against the Canadian of six wins and zero losses. In these six matches, Shapovalov has won two sets, although the only positive note for him is that they have never been measured on grass.