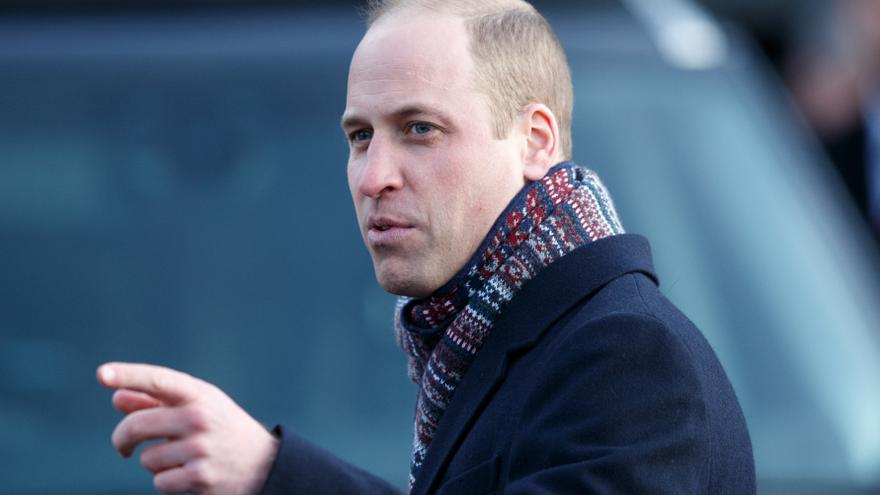 London, May 20 (EFE) .- Prince William, second in line to the British throne, accused the BBC public entity on Thursday of having contributed “significantly to the fear, isolation and paranoia” suffered by his mother, Diana of Wales. , in his last years of life.

In a statement read by him and disseminated on social networks, the eldest son of the crown prince, Carlos, and Lady Di also assured that the interview that the BBC conducted with his mother in 1995 was an important factor in the distancing of his parents, who were then separated but not divorced.

According to an independent report that was released earlier today, the BBC covered up the “fraudulent” practices that journalist Martin Bashir used to secure his famous interview and failed to meet due standards of “integrity and transparency.”

The document details the conclusions drawn from an exhaustive independent investigation launched by former judge John Dyson, commissioned by the public broadcaster itself, to clarify how the explosive interview was accomplished and after questioning the methods to obtain it through Diana’s brother. Wales, Count Spencer.

Among other things, Bashir was accused of having resorted to irregular practices, such as using falsified documentation, to guarantee the interview.

“BBC employees lied and used false documents to get the interview with my mother, they made lurid and false claims about my family, which fueled their fears and paranoia,” Guillermo said in his statement.

He also reproached the network for its “regrettable incompetence” in investigating how Bashir obtained the interview, and subsequently covered up its findings.

“Not only a bad journalist failed him, but also the leaders of the BBC, who looked the other way instead of asking the tough questions,” he added.

His younger brother, Prince Enrique, released a written statement through his social networks in which he denounced that the “shock wave of a culture of exploitation and unethical practices finally claimed the life” of his mother , Diana.

“Our mother lost her life for this, and nothing has changed. By protecting her legacy, we protect everyone, and we maintain the dignity with which she lived her life,” said the Duke of Sussex, who resides in the United States with his family after having left the UK to, among other things, escape harassment from the press.

For Enrique, the Dyson report “is the first step towards justice and truth”, but he is concerned that “these practices, and even worse, are widespread today” and go beyond a single means of communication.