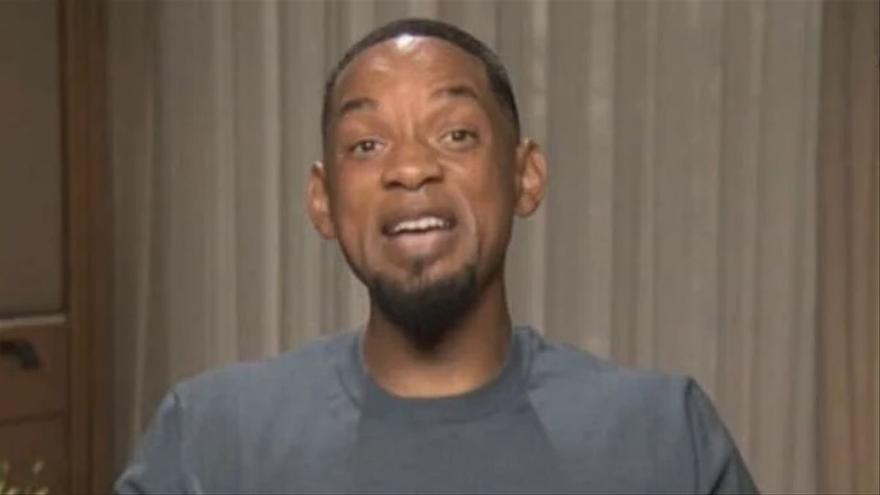 Paul Motorcycles yesterday connected live with Will Smith to talk about 'The William method', the actor's next film premiere. In the conversation, the latest autobiography published by the American was also analyzed in which he talks about some very hard stages of his childhood due to the abuse from his father to his mother.

The guest detailed why he wanted to explain these facts now: "I reached the first point in my life where I had the feeling that I had suffered enough to be able to tell things that were useful. My father died in 2016 and I felt like I was finally free to tell what my life had really been like. I could never have said these things while he was alive."

The actor confessed the harsh episodes he witnessed and how he tried to assimilate it: "My father mistreated my mother but at the same time he was one of the best men I've ever met. Shouldn't you hate someone who mistreats your mother? It took me years to process that dichotomy," detailed.

Will Smith spoke openly on the subject and opened up about his role as a person known to the world: "That's one of the reasons I wanted to write this book, because I know that there are many people in the world who face similar situations," detailed the international guest before Pablo Motos.