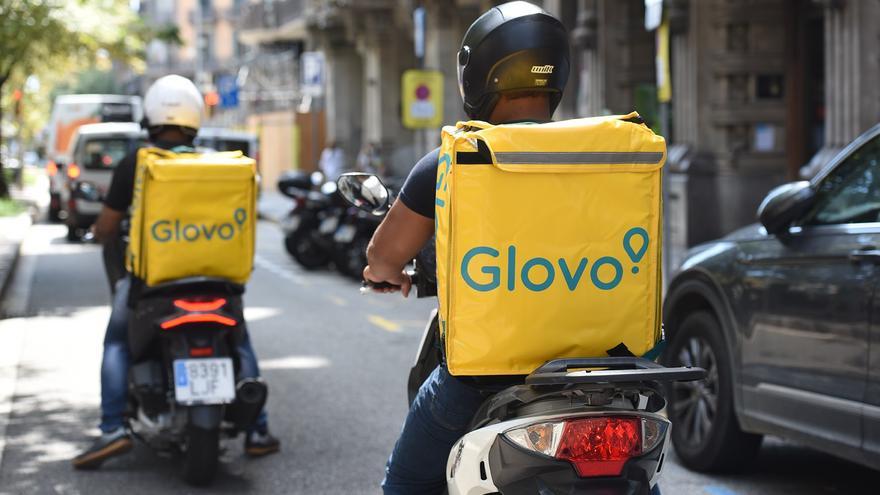 Swiss real estate company Stoneweg has reached an agreement with Glovo to invest 100 million euros in its ultra-fast delivery unit. Stoneweg will find and rent premises from Glovo for use by warehouses, ghost supermarkets or darkstores, as the Spanish company calls them. The real estate agency is known in Spain for its luxury developments in Madrid, Barcelona and the coast, being the future skyscrapers the most outstanding of the Madrid district of Tetuán.

Glovo has explained that this new type of commerce, which it calls quick-commerce, “responds to the need to adapt to new consumer habits”. Users, he says, want to receive their purchases almost instantly and not in “two or three days.”

Stoneweg’s investment is in addition to the 20 million euros Glovo had in its budget for 2021. It will go to the markets of Spain, Portugal, Italy, Romania and other Eastern European countries. At this moment, Glovo has 18 ghost supermarkets between Barcelona, ​​Madrid, Lisbon and Milan. Its objective is to reach 100 worldwide during 2021, considering cities such as Seville, Valencia, Zaragoza or Porto, among others.

In a statement sent by Glovo, its CEO and co-founder, Oscar Pierre, explained that Stoneweg’s decision “consolidates our strategic commitment to the q-commerce and it allows us to advance our vision: to connect people with the infinite possibilities that cities offer. We are going to work so that all types of businesses, from large chains to local businesses, can reach more and more customers. ”

For his part, the founding partner and responsible for the acquisitions in Europe of Stoneweg, Joaquín Castellví, has pointed out that this agreement represents the opportunity to offer its customers “to diversify into a new class of retail asset through consolidated cities where Glovo operates “.