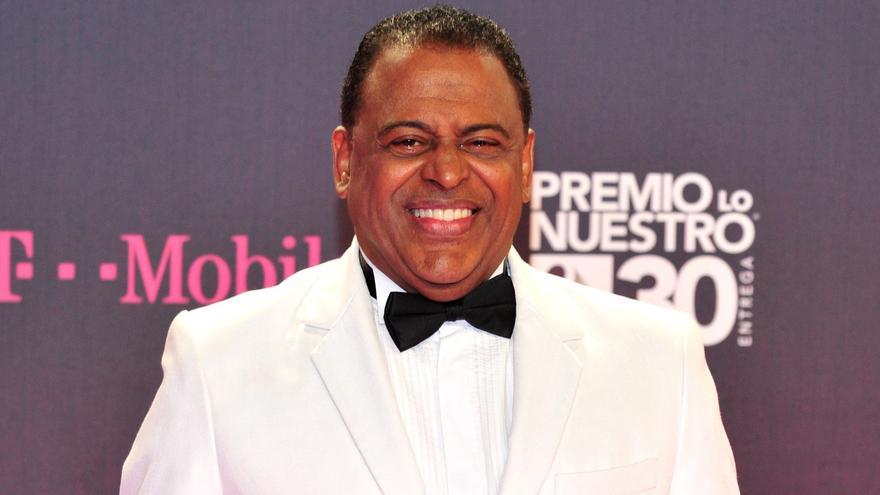 Miami, Jul 28 (EFE) .- The Dominican composer, trumpeter and lyricist Wilfrido Vargas, the king of merengue and winner of a Latin Grammy for excellence, will be the leading star of the Miami Carnival in 2021, its organizers announced this Wednesday.

“Generation after generation have enjoyed his music, which continues to be immensely popular today and always present at all Latin music parties and festivals,” said the Kiwanis Club of Miami’s Little Havana.

Vargas will close the “Miami Carnival Night,” which will bring together more than 30 Latin music legends and rising stars on August 28 on the stage of the Miami-Dade Fair and Expo Center.

“For the Kiwanis Club of Little Havana and our media partners Spanish Broadcasting System and its stations and Viva Live TV, it is an honor to recognize the 50-year career of the king of merengue, said Rick Gonzalez, chairman of ‘Noche de Carnaval’ and member of the Kiwanis club, “said a statement.

Winner of several gold and platinum records and awarded with the recognition of Musical Excellence of the Latin Grammy, Vargas said that being the king of the Miami Carnival is “very special”, not only for him, but also for the merengue and his ” amada “Dominican Republic.

“I am grateful for this opportunity to come together to celebrate life and my 50-year musical career with my fellow Dominicans!” Declared Wilfrido Vargas, creator of popular songs such as El Africano, El Loco y la Luna, Volveré, El Baile del Perrito , Comején and El Jardinero.

Vargas won the Silver Gaviota as a guest star at the Viña del Mar Festival in 1992 and was elected Grand Marshal at the famous Barranquilla Carnival (Colombia), where he won the Congo de Oro award three times.

Tags: Carnival, it will be, King, Meringue, miami, Vargas, wilfrido