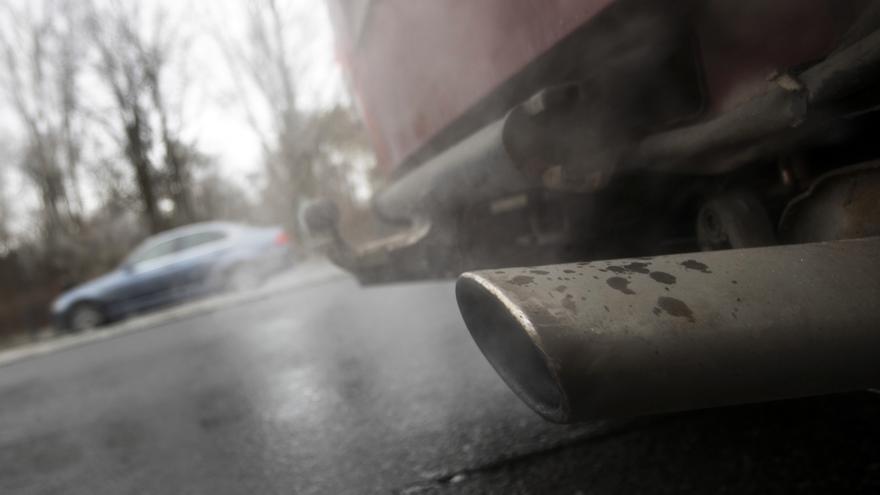 The World Health Organization (WHO) has published its new recommendations on air quality this Wednesday, stricter than those it had handled since 2005, in order to try to curb the seven million deaths annually caused by pollution around the world. The new guide establishes the maximum recommended amounts of the most harmful air pollutants (suspended particles, ozone, nitrogen dioxide, sulfur dioxide and carbon monoxide) and in almost all cases the WHO has decided to lower the levels considered as more secure.

This is the case of suspended particles with a diameter of less than 2.5 microns (PM 2.5), considered the most dangerous pollutant for humans: until now it recommended less than 25 micrograms per cubic meter of air in a day, while now lower the optimal level to 15 micrograms. To put it in perspective, the city of Beijing, one of the most polluted in the world, frequently wakes up with levels above 500 micrograms per cubic meter and on exceptionally bad days of smog it has exceeded 1,000 micrograms.

As for particles of a somewhat larger size, up to 10 microns in diameter (PM 10), the WHO lowers its recommended daily level from 50 micrograms to 45 per cubic meter of air.

The two types of microparticles, PM 2.5 and PM 10, usually come from the burning of fossil fuels and are considered dangerous to health as they can penetrate the lungs, although the former are even more harmful to health, since given their small size can reach the bloodstream, warns the WHO.

According to the WHO, 90% of deaths related to PM 2.5 particles can be avoided if the new guidelines are adopted, which are not in principle mandatory by law although according to the organization they are highly recommended, not only to protect health but also to fight climate change.