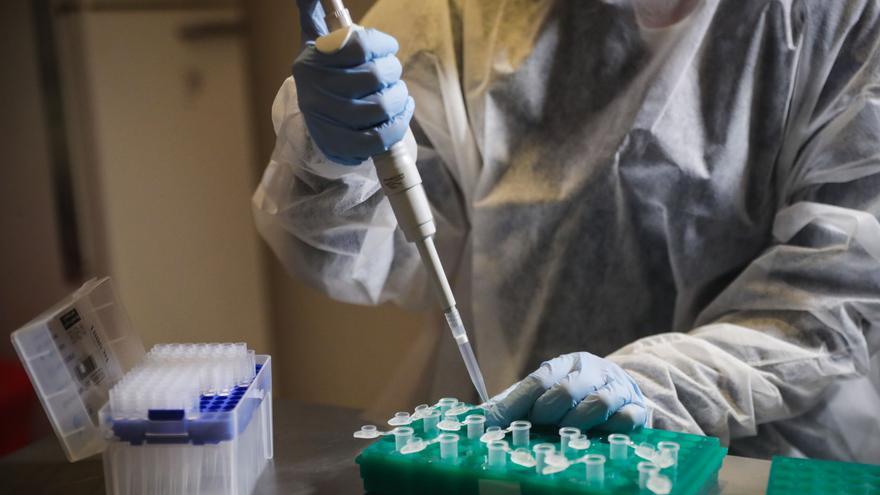 One of the greatest achievements in public health will be to achieve an effective vaccine against COVID-19. However, it is feared for its supply, predictably scarce. In fact, healthcare institutions, world leaders and pharmaceutical companies are already faced with the challenge of appropriately allocating them between countries. But is it possible to make a fair and equitable distribution in practice?

Public health experts from around the world have proposed a new three-phase plan for the distribution of the vaccine, called the ‘Fair Priority Model’, which aims to reduce premature deaths and other irreversible consequences of the disease. The findings are published this week in Science.

At the moment there is no single global distribution framework for doses, although there are two main proposals. On the one hand, that health workers and high-risk populations, such as those over 65, should be immunized first; and on the other, the World Health Organization (WHO) suggests that countries receive doses proportional to their populations.

Both strategies are seriously flawed, according to the study led by Ezekiel J. Emanuel, Vice-Rector for Global Initiatives and President of Medical Ethics and Health Policy at the Perelman School of Medicine of the University of Pennsylvania (USA).

“The idea of ​​distributing vaccines by population appears to be an equitable strategy, but it erroneously assumes that equality requires treating countries in different locations identically,” explains Emanuel. “This is the first systematic ethical analysis of how to distribute scarce medical resources among countries. Ethics has always been seen as a minor but increasingly important part.”

In their new model, the authors identify three core values ​​that must be considered when distributing a COVID-19 vaccine: benefit people and limit harm, prioritize the disadvantaged, and provide equal moral concern to all individuals. The aim is to address these values ​​by focusing on mitigating three types of damage caused by the new coronavirus: death and permanent damage to organs, indirect consequences for health – such as tension and stress in the health system – as well as like the economic crisis.

“However, right now the prevention of deaths – especially premature ones – is particularly urgent,” the authors insist. In future phases, they propose two measures that capture general economic improvement and how to get out of poverty. “Our model will change which countries receive the vaccine and in what order. First it should go to the places where the vaccine can reduce the most premature deaths and then alleviate the greatest economic devastation,” Emanuel says.

And after that, give initial priority to the countries with the highest transmission rates. “All countries should receive enough vaccines to stop transmission, which requires that between 60 and 70% of the population be immune,” he points out.

A fair and equitable distribution

While such a plan may be politically defensible, it “treats differently-situated countries identically, rather than equitably responding to their different needs. Equally populated countries face dramatically different levels of death and economic devastation from the pandemic.” indicates the new study.

The authors also oppose a plan that would prioritize countries based on the number of frontline health workers, the proportion of the population over 65, and the number of people with comorbidities.

“Preferentially immunizing health workers – who already have access to personal protective equipment and other advanced methods of infectious disease prevention – would probably not substantially reduce damage in higher-income countries,” they add.

Similarly, focusing on vaccinating countries with older populations would not necessarily reduce the spread of the virus or minimize death. Furthermore, low- and middle-income countries have fewer elderly residents and health workers per capita than the richest states.

“This would end up administering many vaccines to rich countries, which is not the goal of a fair and equitable distribution,” says Emanuel. “Those responsible are looking for a framework to ensure global vaccination, so that we can stop the spread of this virus. It will be up to the political leaders, the WHO and the manufacturers to implement our model,” he concludes.

Tags: coronavirus, should, to receive, vaccine

Floods, fires and extreme weather: climate chaos was this

The Canary Islands asks the judges “to agree”