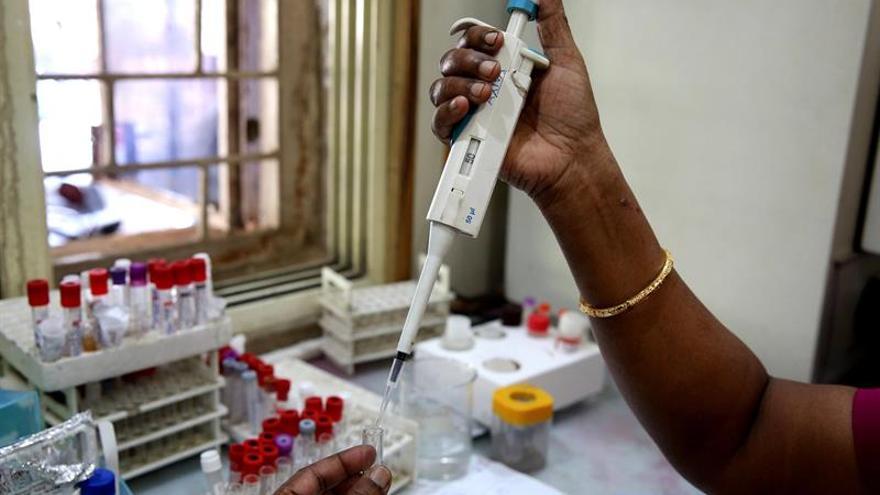 This is a historic step in the fight against malaria. The WHO has recommended this Wednesday the RTS, S vaccine for children at risk, as announced this Wednesday in a statement. Malaria, the other name by which this disease is known, causes about 400,000 deaths each year and in most cases it is fattened with African children under five years of age. The dose of the pharmaceutical company GlaxoSmithKline, whose trade name is Mosquirix, will be added to the rest of the measures in the fight against malaria.

“The World Health Organization recommends the widespread use of the RTS, S / AS01 (RTS, S) malaria vaccine among children in Sub-Saharan Africa and in other regions with moderate to high P. falciparum [el parásito que transmiten los mosquitos y causa la enfermedad]. The recommendation is based on the results of an ongoing pilot program in Ghana, Kenya and Malawi that has reached more than 800,000 children since 2019, “it says in its statement.

“This is a historic moment,” said WHO Director General Dr. Tedros Adhanom Ghebreyesus. “The long-awaited malaria vaccine for children is a breakthrough for science, children’s health and malaria control,” he announced. “Using this vaccine, in addition to existing tools to prevent malaria, could save tens of thousands of young people each year.”

In sub-Saharan Africa, the report recalls, malaria remains one of the leading causes of childhood illness and death. More than 260,000 African children under the age of five die each year from malaria.

“For centuries, malaria has stalked sub-Saharan Africa, causing enormous suffering to people,” said Dr. Matshidiso Moeti, WHO Regional Director for Africa. “We have been waiting for an effective vaccine against malaria for a long time and now, for the first time, we have such a vaccine recommended for widespread use.”

The vaccine will have to be administered in four doses in children from five months. Data from the pilot program indicate a 30% reduction in fatal severe malaria.