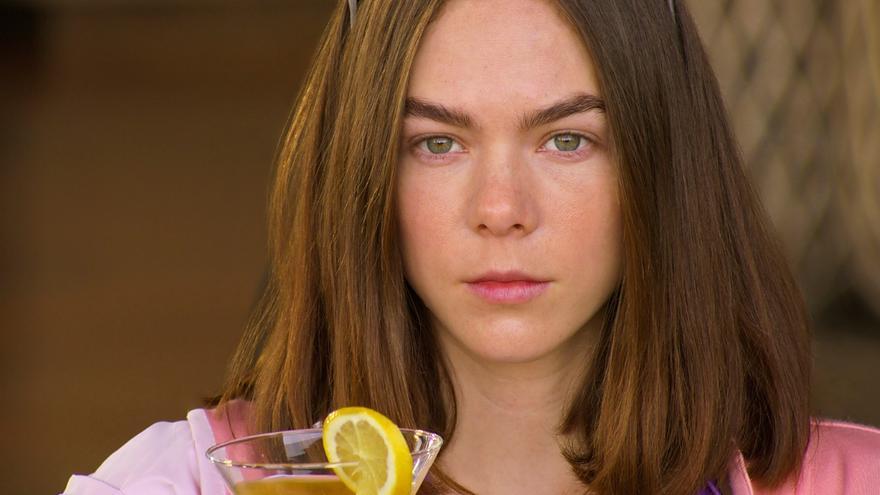 Mexico City, May 6 (EFE) .- The most popular Netflix Latin series in the world, “Who Killed Sara?”, Returns with the full truth of Sara’s murder in its second season, but with a more vision stark reality in which the victim’s story will take another course.

“We are going to discover things about Sara that we did not know, Marifer was her friend since she was little and she will reveal many things that her brother will be shocked by. They will begin to put the pieces of all the characters together,” said actress Litzy Domínguez in a virtual conference with international media this Thursday.

After a long work of investigation and search for revenge, Álex, played by Colombian actor Manolo Cardona, will have to face this season, which hits the screens on May 19, all the secrets he has discovered and his confusion will reach the limit .

“The biggest challenge is that Alex will face the truth, that will change many things, it will make him rethink and we will see what path” he will take, said the protagonist.

The series will continue to address social issues such as discrimination, homophobia, mistreatment of women and a fundamental issue that adds to the debate: the treatment of certain mental problems.

At the conference, the cast highlighted the great teamwork that was involved in being part of a production carried out in two periods of time.

“Far from feeling a challenge, it felt like support. In addition to the physical resemblance that the castin made it incredible, the resemblance between the characters is the same because they were built together,” said Polo Morín, who worked with Eugenio Siller to interpret the two ages of Chema Lazcano.

Leo Deluglio, who plays the character of Álex with Cardona when he was younger, assured that the encounter he had with the actor was shocking, because, in addition to the physical and character similarities, they realized that they had many personality coincidences , already out of fiction.

“We have created our characters with the eyes of our colleagues, everything that happened with the pandemic united us in a way in which we had to take advantage of the set to find out about each other, we were more on the surface,” said Spanish actor Ginés García , the great villain of the series.

On the worldwide success of this project, Cardona said that he hopes that “Who killed Sara?” open the doors to more Latin American series that show the talent and quality of this part of the world.