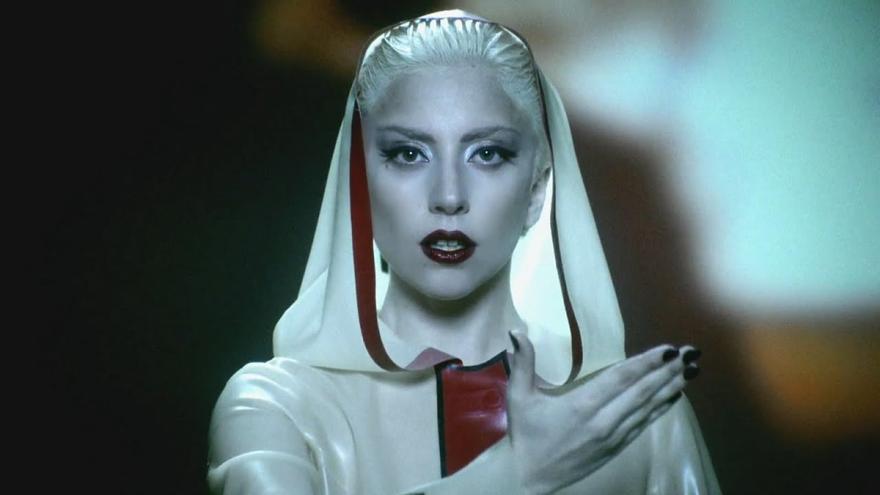 Anyone old enough to remember songs like ‘Informer‘from Snow (1992) or’Rhythm of the night‘by Corona (1993) you know have recently been remixed by Daddy Yankee in’Calmly‘(2019) or by Black Eyed Peas and J Balvin in’Rhythm‘(2019). Take chunks of previously published songs, tune them and updating them is a very widespread practice within the music industry.

Last May an unknown TikToker began making compilations of songs under the premise of “Known songs that you probably didn’t know are sampled.” Sampled it is the term that is used to describe songs that use pieces of others; comes from the word ‘sample’ which literally means sample, but which describes a musical unit that is repeated in a loop to form part of a song.

The Tiktoker is called James violet, a young independent musician who works in a warehouse and tries to make his way into the industry (in fact, he participated in the La Voz contest last year) and who has now seen a vein in this app in which he already accumulates 100,000 followers. To date, he has a total of 24 videos on Tiktok under the same logic: in each one he publishes three well-known songs and their respective musical sources from which they took a fragment.

The iconic theme of ‘Alexander‘(2010) Lady Gaga Samples’Czardas‘(1904) by Vittorio Monti. The theme is a Hungarian folk zarda originally composed for violin, mandolin or piano. In ‘Alejandro’, you can listen to the entire piece at the beginning and in the rest of the song there are some notes that have been transferred to the pop arrangement of it, although not literally.

The curious thing about this piece from the beginning of the 20th century is that it has been used in multiple other contexts. In 1951, it was used in the Bollywood movie ‘Awaara’. Louis CK used it as an introduction to chapter 6 of the second season of ‘Louie’. It is also used as part of the default sounds of the ‘Piano Tiles 2’ app. Or was it part of the film ‘Seder-Masochism’ (2018) by the cartoonist and activist Nina paley.

Curiously, it is the same Paley who years ago published ‘Copying is not theft’ in which precisely the idea is defended that copying, imitating and remixing, as long as it is done under a certain ethic of mentioning the original source, is part of the processes of collective creation and a fundamental part of the functioning of culture: “Stealing one thing leaves another without it, copying is doing something else. If I copy yours, you have it too, one for me and one for you, “she says. the song and its corresponding animation.

The history of sampling is full of legal cases in which there are claims, accusations and all kinds of litigation to determine whether a use has been legal or not. Regardless of these issues, the truth is that there are times when only age, experience and a varied musical taste can guarantee to recognize certain parallels. It happens in this case: the Broadway classic ‘My favorite things’ (written by Richard Rodgers and Oscar Hammerstein II may be a basic of many … who recognize it for having been sung by Julie Andrews in ‘Smiles and Tears‘(1965. In turn, it shares musical structure with’7 Rings‘by Ariana Grande (2019) How many of the lovers of this classic will know the theme of Ariana Grande? Or the other way around, how many of Ariana Grande’s lovers will know that she samples a song from the 50s?

There are times when the sampling is really built in and may not be noticeable on a first listen, even for those who recognize the connection. It occurs for example in ‘Panini‘(2019) by Lil Nas, which takes the structure of’In Bloom‘(1991) by Nirvana. There are other cases where sampling consists of taking a literal piece of an old song to update it: many consider it a sacrilege with respect to the original work, others will think that what it achieves is to elevate and improve it: for most it will probably go unnoticed.

The topic ‘I like it like that‘(2018) by Cardi B, Bad Bunny and J Balvin accumulates 1,200 million visits on YouTube. As it points the Cuban cultural journalist Alfonso Quinones, “The origin of this song ‘I like it’ is due to the composition of Tony Pabon and Manny Rodríguez, and that it was recorded when neither Cardi B, nor Bad Benny nor J Balvin were even compliments: in 1966, by Pete Rodríguez , called The King of Boogaloo ”. That was how the ‘I like it Like that‘sixties waited 50 years to be number one.

This practice is very common in almost all styles and throughout this month we will see more songs that sample others in a series that we begin today. Sometimes there are even songs that actually sample using more than one source. For example in ‘Praise you‘(1998) of Fatboy slim there are snippets of up to 5 different songs. And the most wonderful thing is that later, a song that is sampled, in turn serves as later ones. Borges said that each writer creates his own precursors. In music, each song is usually part of a chain where before and after, before and after, past and future can be traced.

Write as we speak in the Canary Islands

“When so many turned their backs on the book, Los Llanos opened the door”