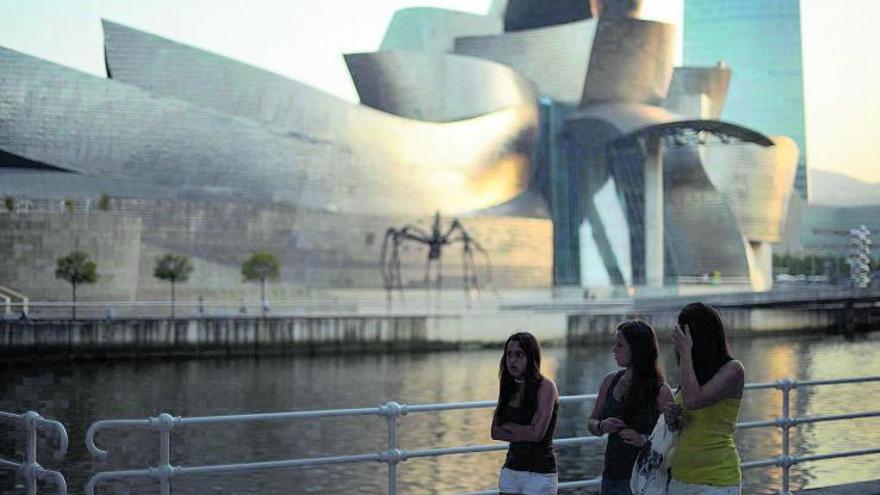 Nor do they take into account the times of architecture, what it takes to find the best solution and the life cycle of buildings, which in the case of architecture should absolutely go against planned obsolescence, neither of the architects nor of the Architectural works.

Time in architecture is important. There are projects, let’s cite one known to all, such as the Sagrada Familia where time is eternal, it began in 1882 and has not yet finished, and if it were to be hired now on public roads and Gaudi, if he were still alive, all this is a theoretical construction, it would not be considered suitable to carry it out, why? Because the State Contract Law of 2017 establishes that as an architect’s solvency, only the buildings that he has designed or built in the last 5 or 3 years are worth (these are the two most fashionable amounts in the Spanish specifications). Fortunately there are specifications, like some Poles (the most current example is the competition for the Krakow music center) where 20 years of experience is admitted, does anyone really think that Gaudí would not have been able to finish his own Sagrada Familia even though would more than 5 years have elapsed between one phase and another? Gaudí is just one example, but we can put another, hypothetical. If Frank Gehry, author of the Guggenheim Museum who, with his success, changed the face of Bilbao forever, had wanted to present himself, for example, to rehabilitate the Viera y Clavijo Park in Santa Cruz de Tenerife, he would not have met the required solvency in the specifications, because it has not been rehabilitated in the last three years: is that logical? For me it is not, and if it is like that for two giants of international architecture, imagine how it can be for ordinary mortals. That is why I think that one of the most pressing urgencies so that the architect profession does not end up disappearing, is to change the State Contract Law of 2017 at that specific point, although not only at that, in many more related to property intellectual, to the fees, to the modified ones, but that we will deal with in another moment.

But changing a law in these times is complex and will take time, and despite the existing law itself, the officials who write the specifications could be much more creative when interpreting it and expanding with that creativity the real opportunities of local SMEs in the profession, that is to say, of the small offices of architects in each autonomous community. Sometimes the sheets are worse than the law itself, harder, when the natural thing would be the opposite. European directives prescribe that local SMEs be allowed to participate under equal conditions in public tenders, as large companies, but the truth is that for architects it is increasingly difficult not to have to formalize UTEs (temporary unions of companies ) which are then difficult to handle. Of course, all this has nuances, but the uncertainty and complexity of the present time that we are living should serve as a guide to the drafters of architectural specifications to allow the life of small companies.

Architecture has lost its speech. He has lost the passionate defense that the architects’ colleges made of it, and this I point out with nostalgia and sorrow, because now the architect can no longer be an inventor of languages, because they do not let him, because there is no time for integrity of the works that involve phases and phases (a close example we have in the numerous phases that the Drago de Icod Park has had for example) or as an inventor of the city, because they do not leave him either, due to the unlimited complexity of the regulations urban planning. We need more independence from architects if we want to continue to have quality cities, cities to live in.

Dulce Xerach Pérez Lawyer and PhD in Architecture. Researcher at the European University