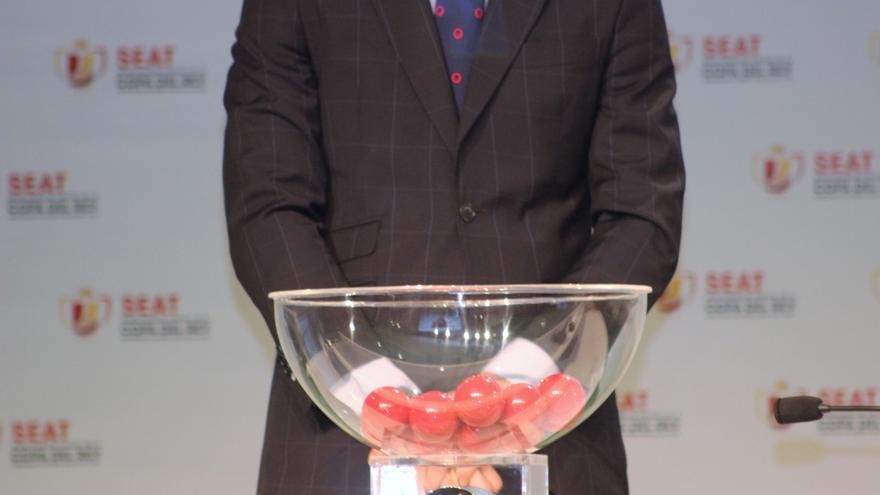 The draw for the round of 32 of the Copa del Rey will be held this Friday, December 17, in the Ciudad del Fútbol of Las Rozas starting at 12:30 p.m., a tie that already will feature the four teams that will play the Super Cup: Real Madrid, Atlético de Madrid, FC Barcelona Y Athletic club.

The draw will be held behind closed doors at the headquarters of the Real spanish soccer federation (RFEF) "due to the evolution of the pandemic" and will match the 32 survivors of the 'KO' tournament, where a total of 16 'Firsts', 11 'Seconds', 4 of First RFEF and 1 of Second RFEF continue.

Among those teams of First Getafe, who fell thrashed against Atlético Baleares, nor Levante, Alavés, nor Granada will not be there, who was the last to confirm his goodbye. This time against Atlético Mancha Real, a Second RFEF team that will surely face Real Madrid, Atlético, Athletic or FC Barcelona.

These four clubs are incorporated into this round of sixteenths due to their presence in the Spanish Super Cup. Except for the one measured at Mancha Real, the other three will be paired with First RFEF teams. The qualifying rounds will also be played as a single match and in the field of the lower category team on January 5, 2022.

Tags: Cup, final, it will be, Lottery, sixteenths