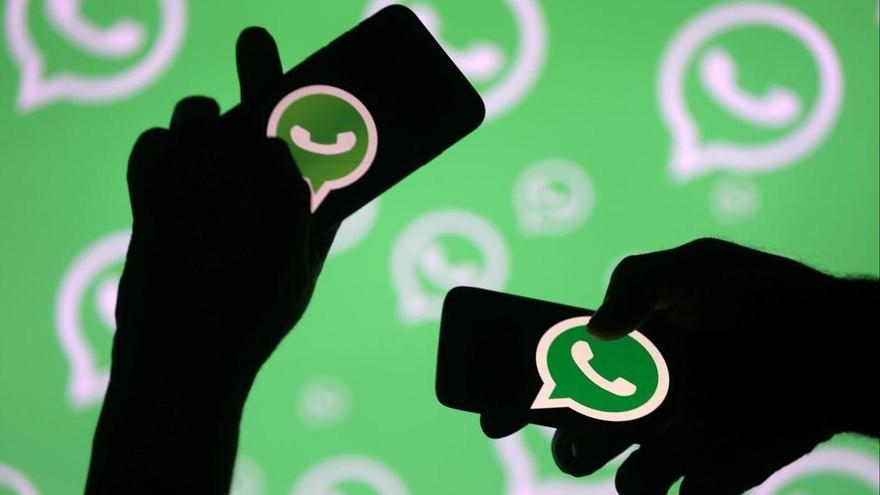 The messaging app WhatsApp decided this Friday to delay updating its privacy policy, scheduled for February 8, to clear up the “confusion” regarding the use of data with Facebook, the parent company, and its new options focused on selling products.

Updating the privacy policy has raised many doubts and misinformation about whether it meant access by Facebook to personal data, contacts or conversations that are held on WhatsApp, the most used messaging application in the world.

It also triggered doubts about If by not accepting the new conditions of use, the user would lose their account and the app would disappear from their phone.

“We are going to delay the date that people will be asked about the review and acceptance of the terms. No one will have their account suspended or deleted on February 8th. We are also going to do more to clear up misinformation about how privacy and security works on WhatsApp, “the company said in a statement.

Facebook and its popular messaging affiliate have tried deny several times that with the new rules they will access message or call content, as well as to contact lists or groups or shared geolocation.

In this Friday’s statement, WhatsApp said that “this update does not expand” its ability to “share data with Facebook” and promised to unhurriedly explain the new usage policy “before business options are available on May 15.”

Several media have reported that the new privacy terms will include a more open language, which has invited speculation that Facebook will access WhatsApp data, while the company has insisted that everything responds to a greater role and functionality to communicate with business and make purchases.

“Although people do not use WhatsApp to buy from businesses today, we believe that more people will choose to do so in the future and it is important that the world is aware of these services“the statement said.

The messaging application, with some 2,000 million users, fears a mass exodus to Telegram and Signal, which have positioned themselves as the most jealous when it comes to preventing the collection and use of their users’ metadata, despite the fact that WhatsApp also encrypts the conversations.

Many groups have used confusion over WhatsApp to spread misinformation on the use of private data by Facebook, which has also been highly criticized in U.S by groups of all kinds, first, for not controlling the language of white supremacist groups and, later, for prohibiting access.