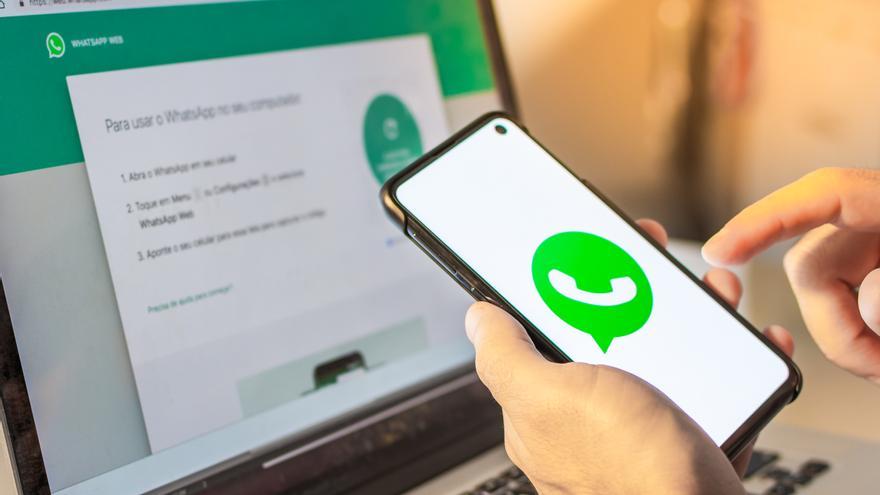 The messaging app WhatsApp prepares new functions for its image editor with which it allows its users to pixelate or blur certain parts of a photograph directly from the app.

WhatsApp tests a number of new features in your editor in the latest beta of its Android app, in its version 2.22.3.5, as reported by the specialized portal WABetaInfo, among which are new brushes to write or draw on images and videos.

Until now, WhatsApp users could only use one type of brush, but with the new beta they will be able to access two new additional brushes that expand the possibilities to three.

Among the application code, the company has included references also to the possibility of blurring parts of images from Android and iOYes, an option that currently cannot be carried out from your editor.

Other novelties present in the betas of the app reach its desktop version, where a new design has been launched with updated colors for the green chat bubbles in dark mode, as reported by the aforementioned portal.