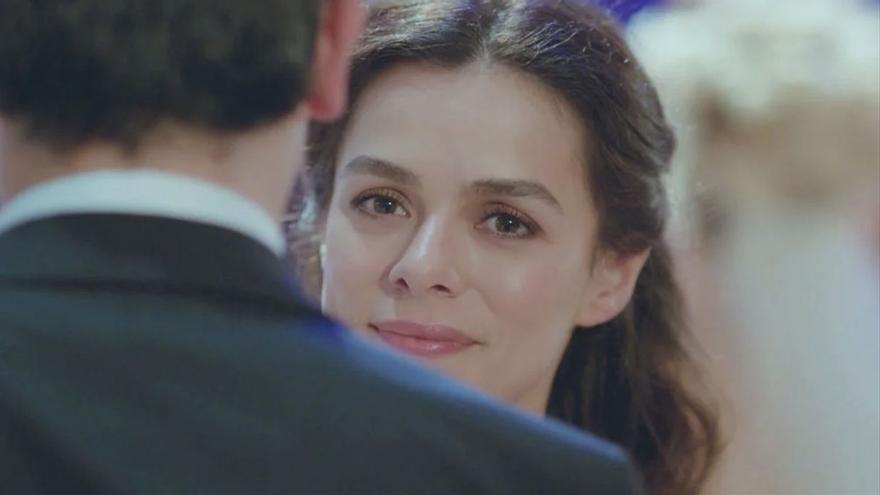 'Woman' it has been a real success in audiences this season and has earned a place among the spectators. The Turkish series is facing its final stretch after almost a year in broadcast and to take advantage of the pull it has had with 'My daughter', Antenna 3 He has already looked for a replacement to fill his slot.

At the moment the series starring Bahar and company has issued 75 of its 81 chapters, so its outcome could occur in late June or early July. Atresmedia He has already started announcing the finale at the same time that he has kicked off promotions for a new series from Turkey.

'Bitter land' will be the new bet on Ottoman fiction that will come to the small screen very soon. As with 'Mujer', its premiere in Spain takes place after succeeding in more than 30 countries and consolidate itself as an authentic audiovisual phenomenon classified by Antena 3 as "the biggest blockbuster of the decade".

This series has been described as the biggest blockbuster of the last decade. In it we enter the lives of its two protagonists, Züleyha (Hilal Altinbilek) Y Yilmaz (Ugur Günes). This couple of two young people live quietly in Istanbul until they an attempt at sexual abuse and a crime changes their life forever and forces them to flee to Andana.

In their new home they meet Hünkar (Vahide Perçin) and their son Demir (Murat Ünalmis), on whose lands they will live and work. In this new stage they must face new problems that will put your relationship to the test.