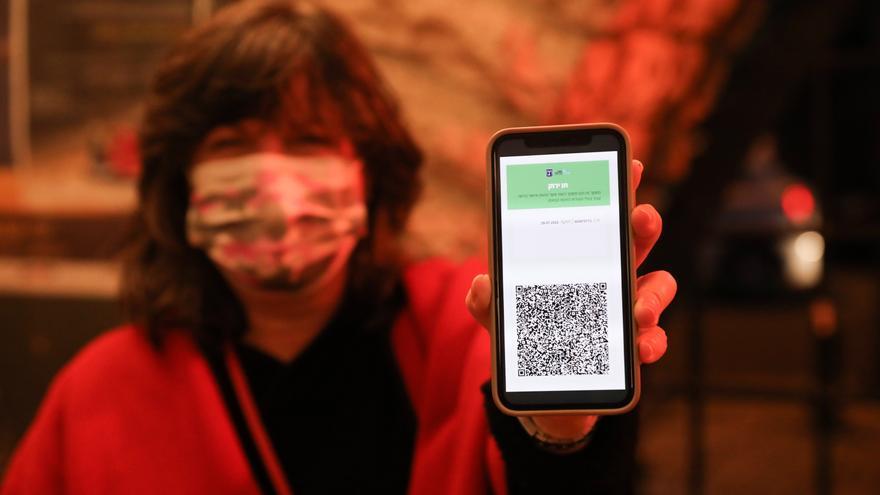 Spain will have the COVID Digital Certificate as of July 1, the date set by the EU for its implementation. This document will certify if the Spanish citizen has been vaccinated, carries antibodies because they have passed the disease or has a negative test, so they can move freely through the countries of the European Union. It is not a mandatory requirement but it serves to expedite the procedures.

The vaccines that allow this certificate to be obtained are the four that are approved by the European Medicines Agency (EMA): Pfizer, Moderna, AstraZeneca and Janssen.

Of course, the President of the Government announced this Friday that, although the certificate will arrive on July 1, the advantages for people with full vaccination will arrive from June 7, when Spain will open its doors to vaccinated tourists.

How much is it worth, where is it available and what type of document is it?

It is a QR code with a digital signature to protect it from forgery, which will be issued by the Autonomous Communities for free. Waiting at airports or any additional test will not be necessary. The QR can be stored on the mobile but whoever wants it can order it on paper.

The certificate issuing centers, which will be the health authorities, will have their own digital signature key to be able to generate the codes and these will be stored in a secure database in Spain.

The information contained in the so-called “EU COVID digital certificate” is the name, date of birth, date of issue, relevant information about the vaccine, the COVID test or the presence of antibodies, as well as a unique identifier.

From Europe: Until the rest of the community countries implement the digital certificate, there will be a series of deadlines and requirements. European countries classified as safe or with a green traffic light, according to the codes of the European Center for Disease Prevention and Control (ECDC), can arrive without sanitary restrictions. For citizens of European countries cataloged with the colors orange, red and dark red who want to come to Spain before June 7, they must prove a PCR from their country of origin. From the 7th, the vaccination certificate will suffice.

From the rest of the world: For non-EU visitors, from May 24, travelers leaving the safe non-EU countries United Kingdom, Japan, Australia, New Zealand, Singapore, Israel, South Korea, Thailand, Rwanda and China also for non-essential reasons They will be able to come to Spain if they prove the complete schedule of a vaccine accepted by the EMA or by the World Health Organization, without major sanitary requirements.

As of June 7, the doors of tourism will open to the rest of the countries, among which is the United States, always with the vaccination completed.

The EU has decided that the four vaccines approved in the common territory are those that validate the document, but Spain can decide on its own to extend it to other vaccines such as Sputnik or Sinopharm.

Spaniards around the World

France has been the first European country to start testing the COVID digital certificate since last April 29. Developed an app to fly from France to Corsica and the French overseas territories. In the French country, the codes will be read by both the air lines and the police and customs services. The member countries are currently in the technological development phase to make it available to their citizens during the month of June.

This digital COVID certificate from the EU facilitates the procedures but in reality there are already a series of countries that admit travelers who can accredit the vaccination with the complete schedule, without the obligation to keep quarantine or do an antigen test, in general with a lack of two weeks after inoculation of the vaccine and no more than six months afterwards. They are: Italy, Greece, Germany, Croatia, Denmark, Cyprus, Malta (as of June 1), Slovenia, Poland, Estonia and Romania.

Spanish citizens who do not have a COVID ‘passport’ may also travel, since it is not a mandatory document, but the process will be slower. In addition, this certificate serves as proof of vaccination tests anywhere in the European Union, something that could be required of the traveler in regions with restrictions.

Tags: Covid, europe, passport, to travel, use it