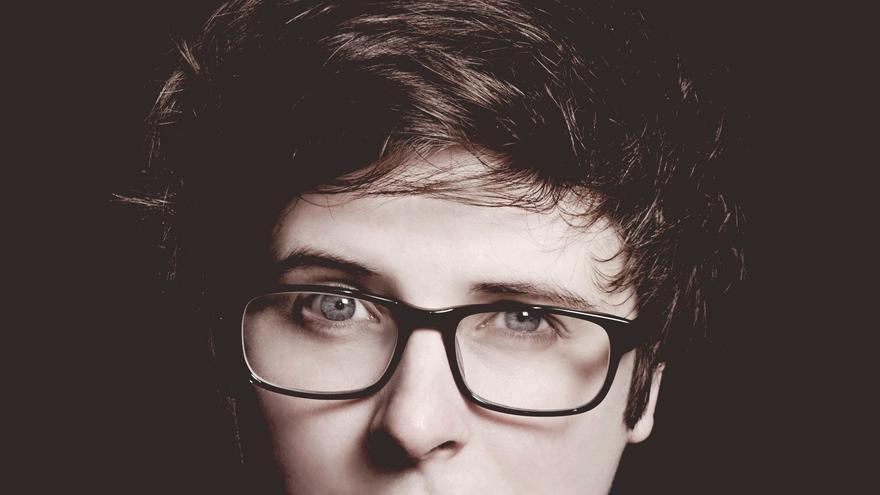 Madrid, Apr 4 (EFE) .- The photographer Lillian Virginia Mountweazel never existed but appears in a 1975 encyclopedia, a fictitious entry to protect copyright in dictionaries that has given name to this practice: the “mountweazels” are those traps hidden places to which the British Elley Williams dedicates a novel.

“The liar’s dictionary”, edited by Sextopiso, is the title of the novel by Eley Williams, professor of Creative Writing at the University of London, who explains in an interview with Efe how she learned about the existence of the “mountweazels” in 2005 by an article for “The New Yorker” by Henry Alford, who coined this term.

Alford spoke of these false entries that the authors of dictionaries and encyclopedias sometimes include to facilitate the detection of possible plagiarism if it is discovered that the erroneous term reappears in others.

And it echoed one of the best known, included in the pages of the “New Columbia Encyclopedia”, from 1975: an imaginary photographer named Mountweazel, who supposedly would have become famous for her reports on “New York buses, cemeteries of Paris and the mailboxes of rural North America “. He would have died “at the age of 31, as a result of an explosion, while carrying out a commission for the magazine ‘Combustibles'”. All fake.

“It seems to be a fairly common practice: it also happens with maps, where fake street names (often referred to as” trap streets “) are included to protect copyright infringement. I think this reveals a good mix of creativity , libel and mischief: the perfect combination for a novel! “, says Williams.

The author is fascinated by the idea of ​​readers being misled: “Part of the cunning of the ‘mountweazel’ trap is that the word should never be discovered, as no one would look for it to read its definition: it hides fully But, since it is a false word, there is this notion of duplication, and that leads me to consider to what extent we can trust sources or resources, or apparently ‘authoritative’ texts. ”

Articulated in chapters that go from A to Z, the writer builds a story full of love and humor that takes place in London in 1899 and today.

In the first stage, the protagonist is a lexicographer in charge of writing the terms that begin with the letter S in a new encyclopedic dictionary and he thinks that his only chance to leave a mark on posterity will be his fraudulent entries. A trail of false words that a publisher’s intern is currently investigating.

Williams herself has had to invent some of these words for “The Liar’s Dictionary”. This includes “relectopathy”, such as “inadvertently rereading the same phrase or line due to lack of concentration or interest”; “peculequia”, as “Fantasy that with money you can buy anything”; “asnidoroso”, defined as “that emanates the smell of a burning donkey”; or “paramastic”, which defines “one who seeks the truth with cunning fraudulent methods in times of crisis.”

Reading about the “mountweazels,” he explains, made him consider the life and foundations of lexicographers: “Why did they choose that project? How did they interpret the language and how do they have authority over how best to define words? Can dictionaries be subjective, idiosyncratic, eccentric? “He asks.

And he explains that “dictionaries are often considered dry and dusty, more related to management than creativity”, but assures that when learning about “human beings – flawed! – that are often overlooked in history of lexicography and language “, discovered stories that seemed good raw material for fiction.

He does not envy the task of lexicographers because, he wonders, “to what extent should one try to keep up with slang words, for example, or evanescent coinage that is one day fit for purpose – for example, by Unfortunately, ‘Brexit’ – when before would they make no sense in a sentence? ”

This is precisely what I wanted to address in the novel and reflect on the extent to which a lexicographer can know what the language of the future will require and decide who arbitrates “obsolescence” in terms of vocabulary and culture.

And so he believes that the use of printed dictionaries may soon disappear because it is much easier to update an entry online rather than waiting for a “new” written edition, but he assures that he will miss them.

Surprised by the success of her novel, Williams recalls that Borges once wrote that “the roots of language are irrational and magical in nature” and believes that we all share a curiosity about the use and misuse of language.